Further Signs Of The Death Of Diversity 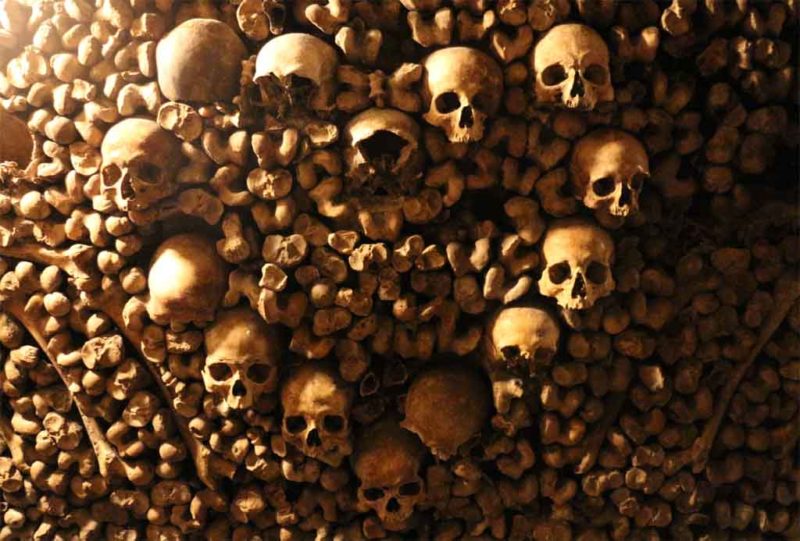 Each time, Zinke followed with something along the lines of, “what’s important is having the right person for the right job,” or “I care about excellence, and I’m going to get the best people, and you’ll find we have the most diverse group anyone’s ever had,” the sources said.

…Only 28% of the 235 senior leaders at Interior self-report as minorities, but more than 40% of the 33 people who were moved in June without warning were non-white, based on the numbers provided by Atkinson.

Ideas die slowly. The descent begins with people seeing them as unnecessary, with most people not realizing that in this life, that which is not necessary gets cast aside. After that, people start to abandon these ideas because they are no longer a path to success.

America and Europe will begin to regain hope the instant that “affirmative action” style anti-discrimination programs die. As more managers point out that diversity is not bringing the results that it was widely claimed to bring, and instead choose a meritocratic approach, affirmative action will be revealed as a thorn in their side.

In the meantime, that anyone is able to articulate a criticism of diversity at all, and that outrage is as muted as it is, tells us that most people are seeing diversity as optional. It is not our strength. It is not our future. It merely is another government program and, like others, we can thrive without it, or do even better.

Jordan Peterson Is Right On The “Jewish Question,” But He Ducks The Larger Question | Leftism Enters Its Endgame