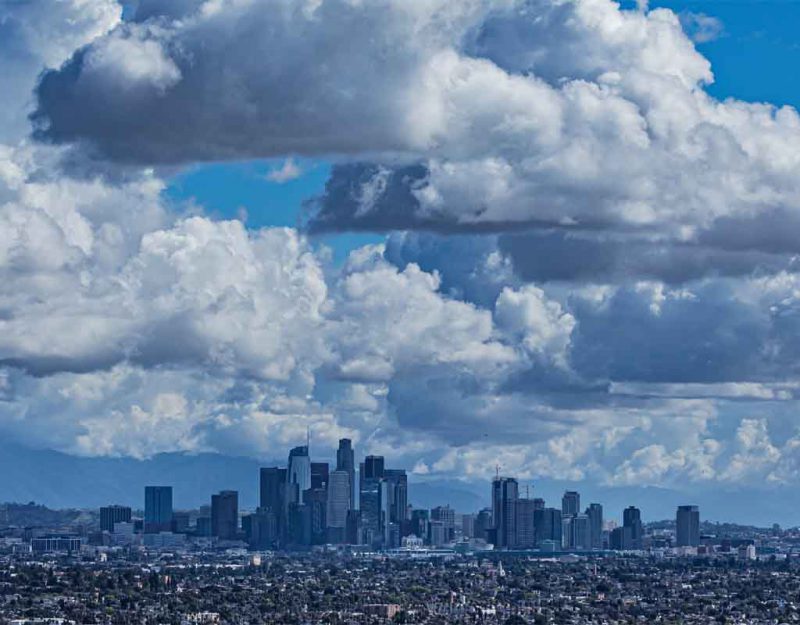 If we could abolish one word from the modern lexicon, it might be free.

We hear a lot about free things. Free will, free government money, free markets, free love, freedom. Everything is “free,” but they never tell us from what. From consequences? Unlikely, even if we get a little time before the consequences touch down.

Free is the antithesis of direction and order. It means that instead of having a goal, standards, and quality, we can just cut ourselves “free” from those and have anything goes. Basically, anarchy but with the benefits of society, possibly subsidized as under socialism.

This appeals to our inner monkey who fears more than anything else the disapproval of the group. When he is “free,” he can do whatever he wants, and someone else pays for it, either in bad results that they must clean up, or with subsidies from entitlements and other socialist-style programs.

Conservatism faces a problem with democracy, which naturally brings in equality, because if people are not “equal” (and “free”) their votes will be nonsense. As it turns out, the early days of the twenty-first century show us that democracy has in fact become a raving gibberish machine.

By demanding that people be seen as “equal,” it requires that we edit out any mentions of natural inequality, which leaves us with illusions. Consequently, George Floyd is a martyr and COVID-19 is an actual threat to our future, when neither are true.

We have learned that we cannot trust any part of the institutions of democracy because all of them are censoring themselves, and therefore bleating propaganda at us which is at odds with reality. They take out the inequality, which leaves nonsense that they then spin as well as is possible.

When conservatives endorse democracy, they make themselves paradoxical. Instead of aiming for a transcendent natural order, or one in which we accept nature and its inequality as necessary, we find ourselves becoming servants of the egalitarian agenda.

Honest conservatives recognize that democracy, entitlements, unions, class warfare, and diversity are weeds from the same root: equality. They then rip out that root and build society on the idea of natural order, and aiming for the qualitative best that we can be, instead.

The Left on the other hand adopts the psychology of a criminal, taking what it wants and leaving it to someone else to labor with their irreplaceable time to provide for it. This is what they really mean by “free.”

Leftism after all arose from the psychology of middle class shopkeepers. They wanted more warm bodies in their shops, so they opposed natural order and social order, preferring a mob. When the mob burns down their shops and kills them so it can have Communism, they are surprised.

In reality, their thinking was always sophomoric. They depend on a functional society in order to have shops at all, but then want to abolish that society because they greedily see the possibility of having more warm bodies, fewer standards, and more cash.

Defeating the middle class mentality requires that we embrace inequality. Not all warm bodies are alike; in fact, you want the type of warm bodies provided by a conservative society, namely higher-IQ, well-behaved, and orderly people. This provides the best climate for business as well as normal life.

Espousing inequality requires that we adopt biology and other aspects of nature, including genetics. Saying that IQ matters and is heritable offends every egalitarian; saying “X race or ethnic group does not belong among us” is equality denial but affirmation of obvious reality.

People are biologically different, and this is important. That applies not only to other races and ethnic groups, but to our own social classes. Not everyone can be a king; you are hardwired to be a peasant, king, or somewhere in-between, and that does not change in your lifetime.

With democracy, everything is based around the Big Lie of equality. This is the hurdle that humanity must overcome in order to become healthy and go on to explore the stars. We cannot be equal and also have quality; we need to emphasize some rising above others in order to have quality.

This means, in effect, that nothing is “free.” Everything has consequences. For that reason, every act must be geared toward producing good consequences, even if some people are inconvenienced or impoverished as a result. Life is not equal or fair; promoting the most competent achieves the best results.

To be actually conservative is to rip out the cornerstones of modernity, like equality and “free”dom from consequences. It means embracing nature as cause and effect. It means caring about ends more than means. It means accepting reality instead of retreating into a human reality constructed of social impulses, emotions, and symbols.

In any other context, we would call this maturation or self-discipline. For some reason, we find it unacceptable to speak the same of our political choices.

We who still want humanity to thrive find ourselves on a path to overthrow the Great Revolutions of history, meaning tossing down the French Revolution, American Democracy, and even The Enlightenment™ and possibly the middle class power seizure before it.

We need hierarchy, including social hierarchy. That alone gives us reality. Democracy produces nothing but a popularity contest where whoever says the most witty thing wins, sort of like reality television. This leads inevitably to unrealistic behaviors and therefore, bad results.

Humanity is slowly emerging from the real Dark Ages of democracy, equality, and “free.” We have labored too long to see everything consumed by the crowd, including the same white proles who are currently burning our cities with the help of angry minorities.

We will get nowhere with equality and freedom; we need to have standards and order instead. While this was heretical yesterday, it is finding less opposition today, and tomorrow will be seen as the real new normal.