Finding A Way Forward Past The Corpse Of The West 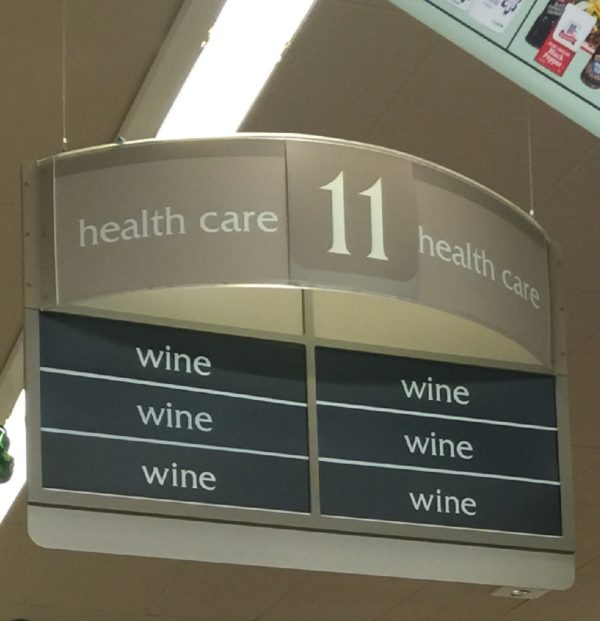 We stand at an interesting time in history. The accelerating idea of the past thousand years, individualism, has fallen. Something new will take its place. Visualizing this however proves difficult because the modern society mixture — democracy, consumerism, equality and diversity — is all that we have known, so we are treading in uncertain mental waters.

The past is just far enough away that we cannot resurrect it, and are not sure we want to go down that path again. Futuristic notions tend to be based in technology, which whether we follow Kaczynski and blame it for our situation or not, we tend not to see as a substitute for the workings of a functional society. And so, a void exists, and because we cannot see past it, we stagnate in indecision.

The problem with Western Europeans today is that they have no “branding”: a singular, simple and expressive notion of themselves which carries forward into the future. We do not know what defines us, and therefore, have no idea what parts of the present to keep and which to reject.

In other writings on this site, it has been proposed that Western Europeans have a defining trait in that we are reflective, or prone to contemplate the nature of the universe and measure our own acts against it. The problems with this approach are that it can lead to navel-gazing, and because it is solitary, it is easily subverted by social forces like peer pressure.

Western Europeans can recapture their sense of identity through this forward-looking notion. Those that reflect, refine, improve and seek to understand — the rage for order in our Faustian souls — created our civilization, and we can apply these principles toward the future. That is: we do not need a new theory, but a new start, and then to improve qualitatively.

We know we need an intermediate position between our present failure and whatever comes in the future, and that laws will not save us. Some have suggested forming corporate settlements, and others want strong governments.

Right now we struggle because we must ask which way is forward for “us” because the answer is not clear at all. There should be a long term plan but there is no such thing. The current time-frame is a good time to think about these things, where at least we can identify the goal as Civilization: a non-self-destructing society which advances past the capabilities of the individual human.

The example of South Africa may be instructive for future civilizations as seen in the light of populist changes. Western Man has accepted world wars, liberal academia, abusive corporations but only protested when finances got out of hand. This applies to America as well as to Europe.

In South Africa, money was not affected at all initially, which goes a long way to explain the “willing” apathy of local whites caught in the bourgeois dream of succeeding amongst a sea of others who do not. This situation did not last; as government failed, so eventually did the economy. Essentially this means we — South Africa and the West — are slowly being bundled into the same boat.

Going forward towards a civilization requires an organized and coordinated approach. In South Africa, the Boer elite pushed primarily for a legal system followed by a mother tongue system. They thought that the law would protect them against crime and corporations, but they were wrong. We had specialized white-collar-crime courts, which failed, and Corps & Municipalities which failed too, except the banks (of course).

For the American civilization, I would propose a re-focus on majority rights. It is possible to change the law so that only majority tax-payer people can vote (without affecting the Constitution). I would also propose a mother-tongue dispensation and English-language schools instead of defining an official language to the nation-state as a whole.

The difference between South Africa and this future USA would be law enforcement, which would be enhanced to include Corporations and Cities/NGOs, where no multinational corporations would be allowed. The US economy used to be 95% internal and 5% external. So what was the point of globalization, other than greed and arrogance? The Trump plan of “bilateral trade” is the opposite, namely an adjustment for cost of porduction.

In the near future, it may be possible to support a law which would limit who can vote. Many have suggested a vote only for those who pay taxes, but this favors the middle classes who often vote against their interests. Perhaps a return to those who own property free and clear is required to offset the democratizing force of usuary.

As far as a possible “war” in the sense of street fighting goes, it should not be opposed; it is a necessary stage in spurring the herd to want to actually fix problems. The swarm needs to resolve itself before it will accept culture as their guideline. Until then it will only desire more anarchy and lack of responsibility.

Black protests and demographic voting continue in South Africa precisely because there is no culture or identity “branding.” The rest of the West needs to learn from this example, and rush to brand itself as what it is, Western Civilization. With that being done, it can start acting in self-interest and avoid the chaos of the conflict of special interest groups that democracy creates.