Finding a Fault While Inside of It 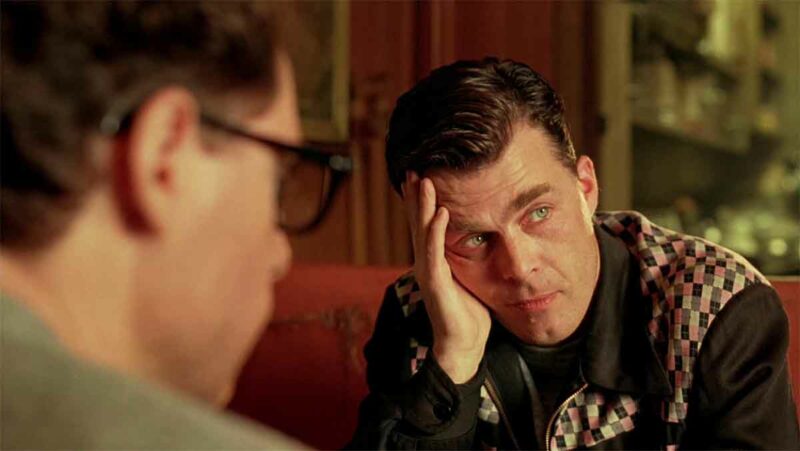 Normal fault-finding — like any diagnosis or debugging — follows a process of elimination that usually happens after something goes catastrophically. When this is not done, faults are designed into the system, meaning to find a fault can be impossible because it is normalized.

However, in most cases the things that break form a system. For example, hurricanes are not viewed as a fault of nature, so people do not respond with a typical “what happened” mind-set after their houses flood and burn. These are part of the natural system, so the only fault is not detecting them in time.

Recently we have seen a new type of fault that takes a natural event, hypes it into a crisis, and uses that to excuse the fact that it kills people while leaving investments standing, causing the normal high-IQ person to shrug and continue life.

This of course refers to the COVID-19 pandemic, but in truth is only one example. For example, the CEO of Pfizer reportedly said that in five years we can achieve our goal of reducing the planetary population by half. If the economy crashes and billions die of starvation and disease, that will be attributed to nature not human action.

Clearly Pfizer sees itself as a force of nature because with half the population, it has half of the potential customers. This compares to how the American Constitution declared the existence of innate rights granted by Providence.

Just like Americans do not see the fault, so do Pfizer executives not see the fault, because they are inside the fault. The commonality between Pfizer and the Constitution is their messianic complex to help less fortunate people while treating their own dogs better than their children.

This explains why educated people allowed themselves to sleep-walk into the fake COVID-19 media drive. Where the objective is the socially popular goal of helping the less fortunate, intelligent people simply refuse to ask questions. They conform because this is the personally political expedient.

Some refer to this as epistemological humility:

Critical realists could learn a little epistemological humility from philosophical pragmatism, the understanding, that, beyond the scale of immediate, non-controversial truth statements, knowledge is indeed highly partial and fallible.

In other words, what constitutes “truth” is less an accurate representation of reality and more what people are willing to believe in a plurality, therefore what they vote for, sells them products, and makes them seem altruistic and far-sighted to their peers.

Long ago my Dad asked me what truth was. My answer was that 2 + 2 = 4 is the truth, but a lot of times it does not matter, which is also the truth. This is where we are at the moment. People are effectively dying from COVID-19 and its vaccines, but it does not matter; it is just made to look like it matters.

This human truth adds to the existing ontology used in science. When we incorporate emotional quotient (EQ) alongside intelligence quotient (IQ) before decisions are made, we are reflecting that in an overgrown society, what is popular matters more than what is actual.

We can see this in companies managing revenue in stead of profit. On a broader scale, economists nowadays talk about financialization as opposed to production. In other words, growth is in finances, not production. It does not matter what you produce so long as it is popular.

All of this leads away from asking the difficult realistic questions and short-circuits the process by merely asking, “What is popular and trendy?” Or in terms a committee would understand: what can be pursued that seems current and bold but is essentially non-controversial.

The fault we are caught inside of in the modern West is treated like an act of nature but is in fact simply human error, and we cannot see it because we are inside of it. What is popular is not real; it is merely profitable in the short-term, whether by products or votes. This blinds us to what is real and makes us pathologically ignore it.