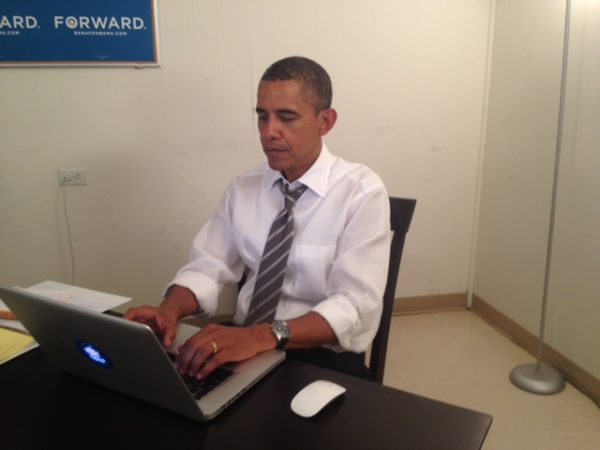 The West is sick. Â Westerners have seen their once-great empires fall and their once-great cultures dissipate into inert materialism cloaked with decadence, and have become demoralized and despondent. Â

A miserable rot has grown in the Western soul that fills them with self-doubt. Â Under the guise of being morally critical of their actions and their history, whites have developed a self-loathing that colors their thinking from deep within an unacknowledged crevasse in their psyche. Â This depression has left many whites with a feeling that bad things will happen to white people, and they will deserve it.

Like seeing the chemo-ravaged body of a terminal cancer patient or a listless mangy dog, observing a man stricken with white guilt is revoltingly tragic.

The reality is that space on Earth is limited. Â There is a finite and unchanging quantity of land around this planet upon which to live, to cultivate, to extract resources from, and to simply enjoy. Â When one individual uses a portion of land in a given way, that limits how others can use that land. Â That these limits are not hard — homes can be made smaller and stacked higher, agriculture could be intensified — does not mean that they do not exist. Â That they are not immediately visible — a city-dweller may wander into the countryside, look at an empty field or a forest, and only see more room for humans to live — does not mean that they do not exist.

Because of these limits, every instance of allowing one individual to use a portion of land, whether directly or indirectly, necessarily means that others cannot use that land to the extent they could in that individualâ€™s absence. Â Other factors may be at play to make it a net benefit, but denying the existence of these limits or ignoring them is delusional.

Mass nonwhite immigration to white nations means that whites in those nations become more limited while the nonwhites benefit. Â Beneath the flimsy myopic rationalizations, in order for a white mind to believe this is a good thing, there must be something within their psyche that prefers benefiting nonwhites. Â Something in their mind is causing them to act in favor of nonwhite supremacy.

Once a nonwhite population has accumulated in a Western nation, we see an even more blatant manifestation of nonwhite supremacy in affirmative action and related practices.

What is causing this sickness, and how can it be cured? Â Simply exposing it and bringing it into the open air of sustained conscious thought is a large first step. Â Beyond that we can suggest these possible causes along with their remedies.

A skewed understanding of history: Someone who is told exclusively ideologically selected and exaggerated anecdotes of their peoplesâ€™ history will tend to internalize a bias towards that ideology. Â A bias towards white inferiority and nonwhite superiority (two inseparable sides of the same coin) in public education and mass entertainment is clearly visible to those not under their unthinking spell.

The remedy here is simply to read more plain history. Â It may be tempting to administer this historical learning through a counter-bias that seeks to show only the nice aspects of the in-groupâ€™s history and vilifies the out-groupsâ€™, but this will not rectify the underlying problem, which the belief or feeling that if oneâ€™s group has historically done bad things, then that groups deserves punishment. Â In reality, all groups have done bad things–slavery and conquest are the historical norm. Â This realization arises naturally out of a mind that has learned broadly and deeply the history of many groups. Â From there, history becomes not a source of guilt and depression, but a source of data that informs a better understanding of how civilizations can work, and a source of inspiration and meaning through understanding the lives of great men.

Social posturing: The current cultural climate in the west glorifies abasing whiteness and rewards praising nonwhiteness, and this partly arises out of a mindset that equates victimhood with righteousness, which requires viewing nonwhites as eternal victims. Â While insincere adherence to this social standard is technically possible, and some whites may simply mouth the required platitudes without true belief, we can observe that this adherence is more effective at increasing social standing when it is sincere, and engaging in nonwhite supremacy is easier and more mentally comfortable when truly believed. Â In practice, within the morass of fleeting fragmented thoughts arising chaotically between long stretches of distraction that constitutes the modern mind there may be no clear answer to what is truly believed and what is simply repeated and imitated.

If we accept that, particularly during modernity, for the bulk of humanity the norm is to prioritize alignment with prevailing social currents above rational thought or spiritual guidance, then we see that attacking this problem directly will not work. Â The best logical arguments and the most glorious appeal to a beautiful cosmic order donâ€™t stand a chance against fear of ostracism and the ecstasy of social acceptance and elevation. Â But this psychic toxin is not entirely incurable: rather than try to convince the masses to push against the social currents, change the currents themselves. Â This means not focusing on the great mass of social followers, but on those who they follow, which is necessarily a smaller, more manageable and replaceable group.

Curing this sickness will be a vital step towards a population that has the self-confidence and clear thinking needed to restore Western civilization, and is unapologetic about the greatness to which it aspires.