Diversity Does Not Work (#7) 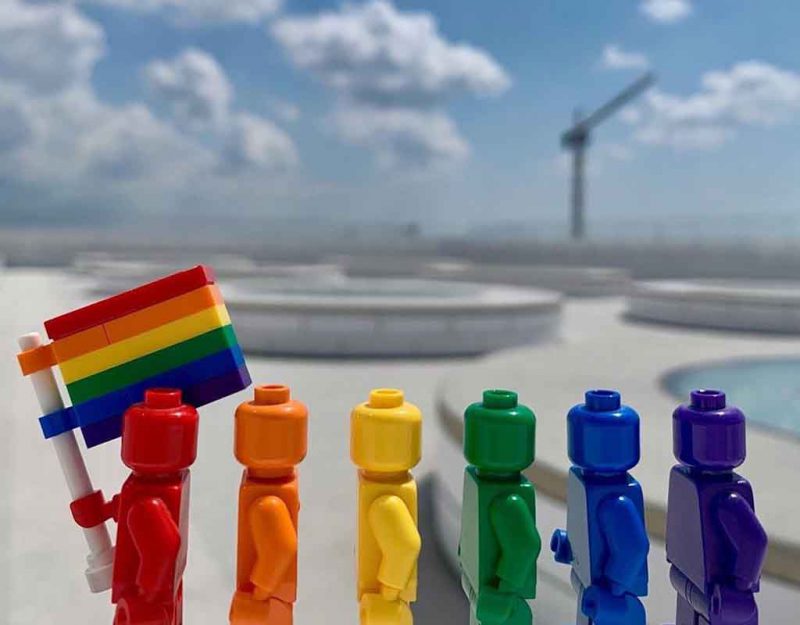 It turns out that even among mostly-White populations, diversity destroys civilization:

A bomb left near a police officer’s car outside her home in County Londonderry was an attempt to kill her and her young daughter, police have said.

In the ethnic conflict between Irish and Northern Irish, the latter of whom are ethnically Scots, the specter of diversity reveals itself: only one group can define culture, customs, behaviors, aesthetics, values, and identity, so the groups are fighting because only the one in power will win.

The same applies in countries with multiple minorities, like America and much of Europe, once those groups reach a certain critical mass — probably about 20% in any community — and can influence elections, stage boycotts, and otherwise have significant political power.

Ironically this attempted bombing happened at the same time that George Floyd riots were consuming America, showing us how the pattern repeats independent of the groups involved. If there is more than one group in a country, diversity conflict becomes inevitable.

Be Careful What You Wish For | What Should Conservatives Think About Race?