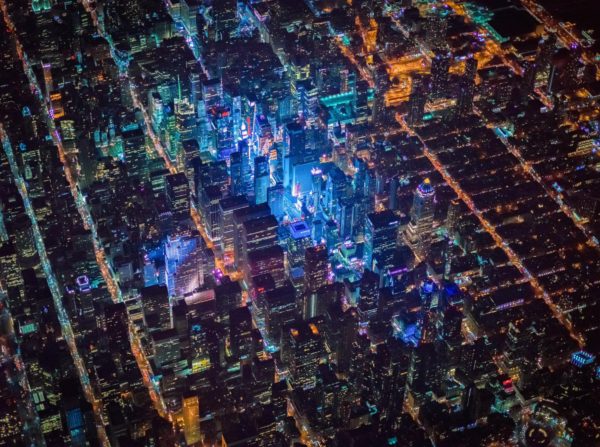 Failure comes through success, because success brings new challenges and the need for adaptation is visible to only a few, thus opposed by those who see it as infringing upon their needs.

For example, once the West succeeded, it needed to set new goals, but those clashes with the individualism of its members. They then opposed the necessary changes, and so society shifted to being a life support system for its citizens, instead of an organic or ecosystemic entity which acted to improve itself.

We can find a metaphorical similarity in the combined benefits and disasters of civilization for health and intelligence:

Contrary to popular belief, agriculture has caused decreases in many facets of our lives. These diseases, more aptly termed â€˜diseases of civilizationâ€˜ are directly caused by agricultural and societal ways of living. This increases disease rates as itâ€™s easier for diseases to spread faster through bigger populations. Moreover, we havenâ€™t had time to evolve to the current diet we now eat in first-world countries which has lead to what is termed an â€˜evolutionary mismatchâ€˜ between genes and environment. We evolved to eat a certain diet and the introduction of easily digestible carbohydrates which spike insulin the highest. Since insulin causes weight gain, and carbohydrate intake has dramatically increased since the 70s, obesity has increased as a result as countries begin to industrialize and more processed foods are available to the populace.

Civilization has brought us many benefits, but until we figure out how to fit those into a healthy balance, it also brings diseases. These cause a slow degradation of the group which eventually outweighs the benefits, killing the civilization as a whole and leaving behind a lack of social order and broken genetics.