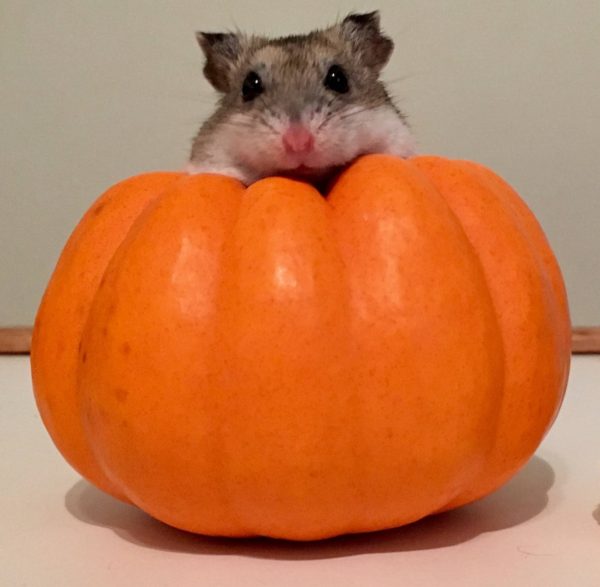 Whenever we have an election, the sneaking feeling arises that the issues are not the issues. It seems as if a smokescreen is being erected to hide something else. And inevitably, someone starts asserting that there is a difference between democracy and demagoguery.

Candidates are eager to assert that they are not demagogues, and that the other guy is. Leftists in this election have referred to Donald Trump as an unhinged demagogue, which might be an attack on him, or a defense of their own behaviors.

This leads to a deeper inspection of the word demagogue. A definition provides the basics, but this will require some unpacking and interpretation:

a person, especially an orator or political leader, who gains power and popularity by arousing the emotions, passions, and prejudices of the people.

In translation: democracy is where we offer “serious” plans to the people and they choose the right one; demagoguery is where their “emotions, passions and prejudices” are manipulated instead.

But functionally, is there a distinction?

It is a pleasant fiction that people can think. First, that there is some group called “people” who are all the same, or have even the same basic abilities. In a society where IQs range from 80-160 points, claiming that all of these individuals are from the same group is dubious at best.

But more importantly, do people… think? Most seem unable to restrain their impulses and act on those rather than the product of deliberation. When they do think, however, only a very few are able to go more than an inch-deep and see the second- and third-tier consequences of any part of an idea.

So, boiling that down, we see that democracy is demagoguery. The “thinking” is usually a disguise for those emotions, passions and prejudices, and most often with humans, their conclusions are designed only to justify choices they have already made.

It is not surprising that only two centuries of democracy — err, demagoguery — were required to reduce the West to a (metaphorically) smoking ruin.