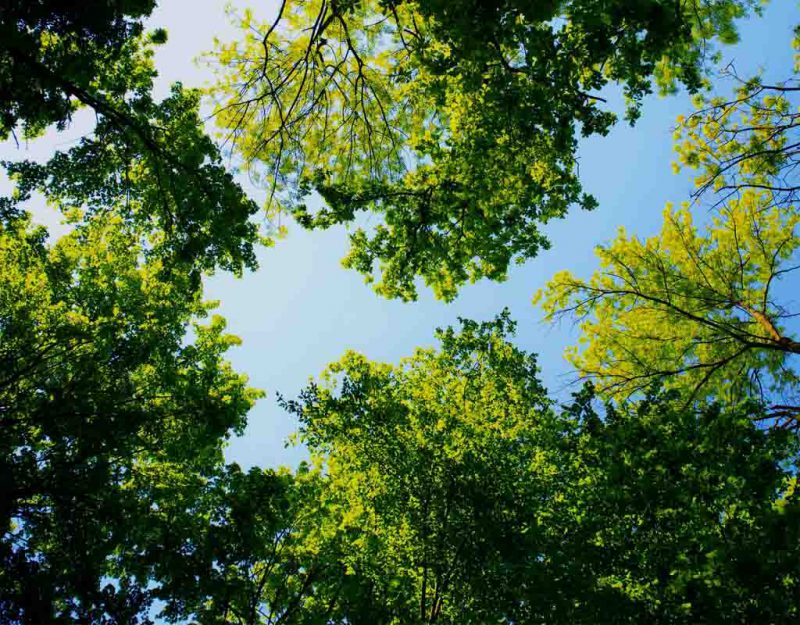 It seems evident yet again that the time has come to resurrect Deism in American life. This outlook chooses a third category between atheism and Christianity by saying that while the scientific position on metaphysics may be agnosticism, Deists believe that there is some kind of divine force behind the world but that organized religion is not the way to reach it.

All organized religion is fundamentalist. When you write down philosophy, and then make it into a unifying force as a belief system, you make the words more important than what they refer to, kicking off a superstitious era where people read more into symbols than pursue the self-discipline that lets them see why those are true and real.

Organized religion, because it is expressed in symbol and not sensed, combines a control system with a spiritual belief. Instead of a merely positive structure where mental clarity is rewarded, the recognition that most will not have this clarity translates into lots of rules and negative consequences.

Some believe simply that understanding the notion of divinity in existence, rather than creating symbolic worlds to control reality, leads toward pursuit of transcendentals: the good, the beautiful, and the actual. To see the wisdom of the functioning of our world is to wish unity with it.

Right now, the same people who threw away every opportunity to stop the decline for the past two centuries are talking about “Christian Nationalism” and “parallel economies.” These are armchair activist propositions that require you to change little of what you were doing anyway, and stop you from doing something more radical.

We need more radical, but the bigger point may be that we also need to escape from the notion that control systems like organized religion and egalitarian politics are good in the first place. The step outside the circus involves selecting Deism rather than a particular religious faith, since those become fundamentalist and thus unrealistic.

Brown Noise | Escape To the Void