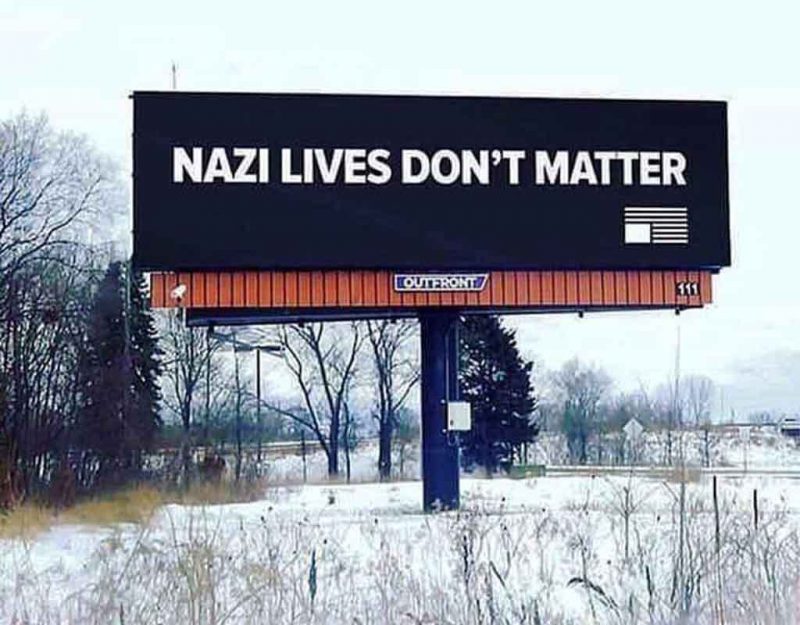 We hear a lot about Cultural Marxism, which the media both refuses to define and considers to be a conspiracy theory. In reality it has its roots in Marxist doctrine as proposed by Antonio Gramsci, who argued that political activists should change culture, which would in turn alter the politics of a land.

But the Soviets, following the lead of Marxist theoreticians like Antonio Gramsci, took very seriously the idea that by blighting the U.S.’s intellectual and esthetic life, they could sap Americans’ will to resist Communist ideology and an eventual Communist takeover. The explicit goal was to erode the confidence of America’s ruling class and create an ideological vacuum to be filled by Marxism-Leninism.

Accordingly, the Soviet espionage apparat actually ran two different kinds of network: one of spies, and one of agents of influence. The agents of influence had the minor function of recruiting spies (as, for example, when Kim Philby was brought in by one of his tutors at Cambridge), but their major function was to spread dezinformatsiya, to launch memetic weapons that would damage and weaken the West.

I identified some of the most important of the Soviet Union’s memetic weapons.

Indeed, the index of Soviet success is that most of us no longer think of these memes as Communist propaganda. It takes a significant amount of digging and rethinking and remembering, even for a lifelong anti-Communist like myself, to realize that there was a time (within the lifetime of my parents) when all of these ideas would have seemed alien, absurd, and repulsive to most people — at best, the beliefs of a nutty left-wing fringe, and at worst instruments of deliberate subversion intended to destroy the American way of life.

Traditionalism and the (European) New Right picked up on what Gramsci had written and argued for a similar change on the Right, which would require us to capture literature, music, theater, movies, and media by inserting our points of view in entertainment instead of expressing them in the dry functions of politics, science, and philosophy.

The Left has the advantage here because their philosophy, egalitarianism, is both simple and easily transmitted. All you need is a French Revolution style narrative where the oppressed masses who feel like misfits join up and overthrow those in power.

For the Right to achieve similar power, it has to emphasize something simple and direct like the idea of an order to nature. This means that we stop fighting symptoms — socialism, diversity, equality, democracy, consumerism, perversity — and instead fight the core, which is the idea that human individualism is more important than natural order.

In order for that to work, however, we must first make ourselves focused, which requires giving up the bad behaviors of the modern time. Especially on social media, these behaviors flourish. The American Monarchist society addressed the behaviors induced by a Leftist regime and how to overcome them:

Using social media for networking didn’t seem to be as idyllic as I thought it would be. I’ve discovered an entire class of trad deliquents who roam Facebook, Twitter, Reddit, Discord, YouTube, Instagram, and a number of other platforms; not using these web sites in any sensible fashion, like networking or “casual” use, but because these people surrendered their free will (and free time) to an addiction whose potency is right alongside alcoholism and drug use. They don’t make roots in the real world because they don’t agree with it. But rather than develop their character, social skills, or general comportment into something they want to see in the world – rather than even meaningfully pursue the principles they claim to believe – these slaves to passion waste that energy indulging themselves by pretending to be a grandiose version of themselves which they’re not, loitering in spaces thick with bombastic self-opinions, outrages claims, and a fantasy approach to the world, but apparently lacking in substantial resolve. It’s an effective limelight of neglect, scandal, acedia, and narcissism. Social media is the tool that enables their wicked vanity, like liquor fueling a drunkard’s rage.

In other words, as is argued here in the past, we face a duality: either we aspire to hubris or to arete. The former means the self first before the order of the world, a condition like narcissism, solipsism, and individualism; the latter means a transcendental sense of excellence, an ongoing goal which can never be fully achieved but can be manifested in everything.

Instead of settling for an age in which the human ego rules, and therefore we are all unimportant, then, we want to live in a time where we aim high, and those who achieve some portion of that are rewarded proportionately with acclaim, status, wealth, and power.

With that under our belts, we can begin our own Long March Through The Institutions, starting with a culture that has become stale and repetitive under the dominance of Leftist propaganda.