Cultural Bloodsport: The Decline and Fall of Canada 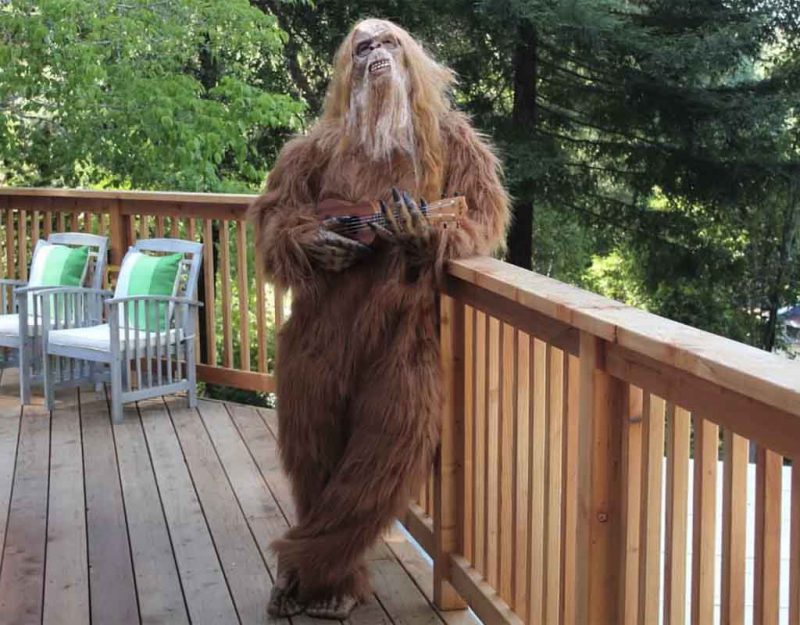 Earlier this summer, the centennial anniversary of the Tulsa race riot dominated the media which articulated unverifiable atrocity tales about the event. The Myth of Tulsa relies on the existence of both concentration camps and mass graves, neither of which have been conclusively found despite decades of searching. The cause of the event has been obfuscated by the media — utilizing standard Communist propaganda tropes about lying white women and innocent black males — but it seems most likely that 19-year-old black male Dick Rowland’s alleged assault on 17-year-old white woman Sarah Page was the final kick of the hornet’s nest. After years of frustration over an unchecked crime wave, black and white residents of the city decided to achieve justice in their own way. This race riot was not a genocide, but open ethnic warfare in which armed Blacks and Whites traded shots from their neighborhood fortifications until the National Guard arrived to restore order.

The commentariat’s obsession over Tulsa comes to mind when we consider current chaos in Canada sparked by the discovery of graves at residential schools, and the media narrative assumption that these were the result of some kind of attempted genocide. Much like last summer’s total anarchy in America, Canada finds itself gripped by riots, statue dethroning, and open ethnic violence. The deadliest and most destructive rioting in U.S. history has been forgotten by the mainstream media, and the perpetrators of the carnage continue to walk free thanks to far-Left DAs, cowardly police departments, and an administration dead-set on humiliating Old Stock Americans at every turn. And to make matters worse, everything remains a lie: there is no evidence that racism played a factor in the death of repeat offender George Floyd or any other criminal-martyr, there is no evidence that Tulsa was a genocide aimed at destroying a wealthy black community, and there is still no solid proof that the graves or wooden markers at the various Indian residential schools are damning evidence of mass murder. Anti-Canadian activists rushed to ideas of mass murder because extreme rhetoric and overly emotional invocations continue to work against an increasingly stupid populace and the morons they elect.

A far more nefarious reading of current events is that this is part of a greater movement to remove the symbols, iconography, and history of the founding ethnic stock of both Canada and United States (which are the same anyway, barring the separate ethne in Quebec). Call it the “great replacement” or characterize it as the inevitable result a managerialist economy, but it is undeniable that the formerly Anglo-Saxon and Protestant nations of the U.S. and Canada are becoming more and more diverse. Although Canada remains a majority White country, its major cities are increasingly majority-minority. Toronto, the largest Canadian city, has a “visible minority” population of fifty one percent. While Montreal’s minority population is slightly lower, Vancouver is home to a significant East Asian population. The Chinese in particular are very active in Canadian real estate, with wealthy Chinese investors controlling large swathes of Vancouver, Toronto, and Montreal. The Chinese influence in Canada is so profound that online conspiracy theories abound about active PLA troop movements in the country.

This diversity has prompted a similar “color revolution” in Canada as we see in the United States. Although Canadian Leftists rioted last summer in “solidarity” with their peers in the United States, things have gotten dramatically worse in the Great White North in 2021. “Anti-colonial” agitators tore down and desecrated statues of Queen Victoria and Queen Elizabeth II (the latter of whom is still the reigning sovereign of the country) on Canada Day, a national holiday commemorating the creation of the Canadian Confederation as a Dominion within the British Empire in 1867. These events were presaged by earlier attacks on Canadian national heroes like Sir John A. Macdonald. Just as in the United States, the Left, fueled by Crowdism and anti-European vitriol, is conducting a full-scale attack on Canada’s history.

The source of the trouble is the wall-to-wall coverage of the discovery of “mass graves” near former schools for Canadian Indians run by the Roman Catholic Church. These so-called Indian residential schools were part of the Progressive era in the late nineteenth and early twentieth century when elite reformers in Canada and the United States placed an unlimited faith in education’s ability to transcend culture and genetics. The goal was to make members of the First Nations into Anglo-Canadians. Few goals have been so fantastically doomed to fail.

Leaders of the various tribes have been quick to proclaim the findings as evidence of mass murder and genocide, and anti-social radicals responded in kind by vandalizing and burning Catholic churches in western Canada. The New York Times and CNN of course ran headlines reminding their unserious readership that the churches were on “Indigenous land,” implying that they had it coming. More graves keep being discovered, and Sovereign Indigenous Nations President Bobby Cameron and other NGOs are in the process of extorting the Catholic Church for millions in blood money. Given the reality of the Pope in Rome, the money is more less guaranteed alongside a weepy apology.

Astute American readers should see how the same is happening in the United States. According to the Pew Research Center, roughly sixty percent of American citizens are White, and by 2055, national demographics are set to undergo “Brazilification” once Whites cease being a majority. As in Canada, the constant assault on America’s Founding Stock is somewhere between intentional and causal. Big government and big business want pliable and cheap labor unmoored from tradition, and the more such people arrive, the less meaningful old symbols and myths are. What does George Washington mean to a Hispanic farm worker? Why would a South Asian tech employee care about the distinction between Pilgrims and Puritans? Similarly, why should Sikh immigrants in Ontario revere Canada’s founders? The answer is obvious: they do not and will never.

As early as 1965, the great Canadian philosopher George Grant, in Lament for a Nation, recognized the fall of Canadian nationalism as the byproduct of American hegemony in the hemisphere. “The twentieth century was not a period in which it was wise to rely on British traditions as counterattractions to the American dream,” Grant noted. American egalitarian democracy replaced the older British preference for ordered liberty and throne and altar conservatism of Canada during the Cold War. Things accelerated to the point where Canadian politicians actively brag about their “post-national” nation. Canada is for everyone, they cry. The same buffoonery and sociological insanity are just as prevalent in the United States and Great Britain. The entire Anglosphere, it seems, is under the executioner’s ax.

The church burnings and violence in Canada, as well as the low-intensity civil war in the United States, are part of a new cultural bloodsport whereby the venal elites, many of whom come from post-founding immigrant groups, many of whom have always been hostile to Anglo-Celtic Protestants, utilize the resentful and brainwashed masses of the non-European world to replace and disenfranchise the Founding Stock. Each new historical grievance is another strike against the enemy, and eventually these strikes will start a conflagration of generational importance.

This is no mere hyperbole; the target is you, American and Canadian man. The crowd is coming and they are backed by capital. Do not despair but understand the threat.

Why People Love (Lowercase) “Fascism” | What is a Civilization State?