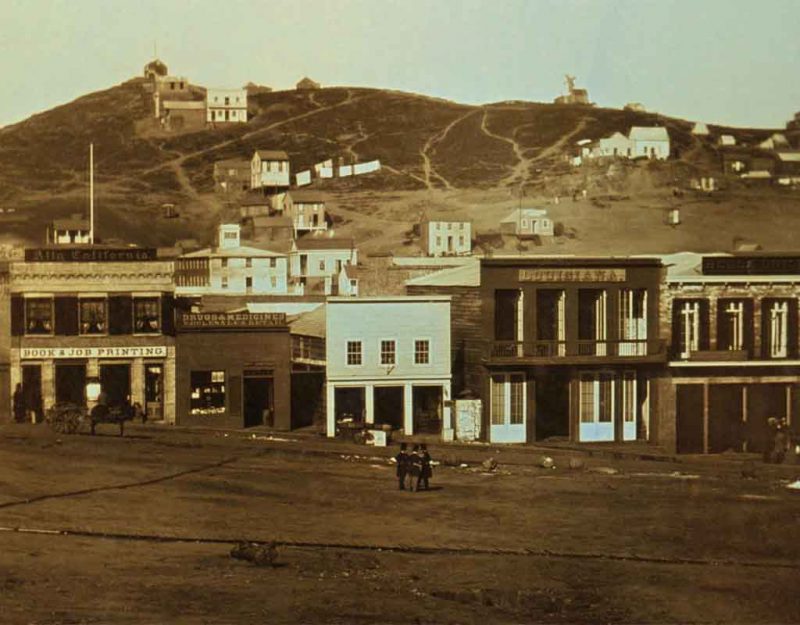 A common internet joke in Cuckservative circles goes like this:

Q: How did socialists light their houses before they used candles or torches?
A: Light Bulbs.

Get it? Everything socialism touches is effected by the Bad Midas Faeces Touch. Socialism only leads to one place. Death.

So why would people make that sort of a pun and actually generate laughter? For one thing, true humor has to have a true point. PG&E has now decided that it is sick and tired of being blamed for forest fires in California. They are being driven into punery by the attendant legal actions concommittant with that heavy hammer of blame. So anytime the tinder is stacked and the red flags go up, they cut the juice until the weather turns and the danger abates. The Socialists can now go light their houses with candles, if the next Campfire doesn’t use their house as a candle.

…utility giant PG&E was blamed and they wound up facing billions of dollars in fines and other penalties in the wake of some disastrous burns. Earlier this year they started taking preventative measures, cutting off power to the lines running through “red flag” regions that were prone to go up in smoke. Now, with the dry season back in force, they’re doing it again. And some of the locals aren’t happy about it.

So PG&E has no desire to stand there in the middle of Faeces Creek and get devoured by packs of litigating piranha fish every time CA has another forest fire. The people that like using their electricity, then suing PG&E, and thereby recovering their power bills several times over are deeply bummed. This being California, government must do something about this harshing of mellow.

As a result of the prior litgiousness surrounding Campfire, PG&E is bankrupt. The only way Gay Gavin can run this thing like a proper Stalisnist Bathhouse is to take PG&E over. However, Governor Newsom was at least a C-Level Econ student and understands that bankrupt really shouldn’t go around buying up more bankrupt. California can’t pay its own bills, so there is no financial pathway to them purchasing PG&E or paying off any of their prodigious liabilities. Socialism, before it leads to condign and well-merited death, first runs out of other people’s money.

So what does a good socialist do? He finds another person. Preferably one who has a whole bunch of money that will last long enough for the voters to all get bored and go gripe about something else. You know who has really deep pockets and has history of buying up failed Leftism? Warren Buffet.

A day earlier, Gov. Gavin Newsom told Bloomberg he would encourage Warren Buffett’s Berkshire Hathaway to make a bid for PG&E. “We would love to see that interest materialize, in a more proactive, public effort,” he said Saturday. Berkshire Hathaway’s energy subsidiary is heavily invested in the utility business, in California and elsewhere. It owns multiple solar farms, including a 550-megawatt facility in San Luis Obispo County that is among the world’s largest.

What Gavin Newsome misses here is that Warren Buffet purchased himself a Barack Obama in return for lots of executive orders that were deleterious to Buffett’s economic competition. He was short fracking and fuel pipelines as a component of his railroad business strategy and paid Barack Obama insurance to keep those options steadily in the money. In order to pocket that campaign check, and have himself a friend in the business of business, Barack Obama was a well-remunerated employee of Berkshire Hathaway from 2009-2017. Unlike California’s idealized version of Marxian Economics, there is no way to get something for nothing. Even Karl Marx was smart enough to partially understand that.

So the question then becomes, what will Gavin give Warren Buffet in return to have PG&E taken off his uncreditworthy hands. The second order question becomes, who, other than Gavin Newsome, will that valuable property or item belong to. Warren Buffet, you see, would rather not be a Robber Baron Capitalist. He’s at least as lazy as I am, and would prefer than Governor Newsome perpetrate the larceny on his behalf under the aegis of some form of sovereign immunity. Warren doesn’t want to dirty his hands.

Capitalism is man’s inhumanity to man. In socialism, it’s the other way around. That gives Warren enough plausible deniability to pretend he’s better than those other people in business. The question then just comes down to what Gavin can steal in order to make this stupid fantasy work a little longer. The time for this nonsense grows shorter. To quote Californian poet laureate Charles Bukowski, “the fire now sings through the trees.”

Nemesis: The Jouvenelian vs. The Liberal Model Of Human Orders by C.A. Bond | Await The Great Purge