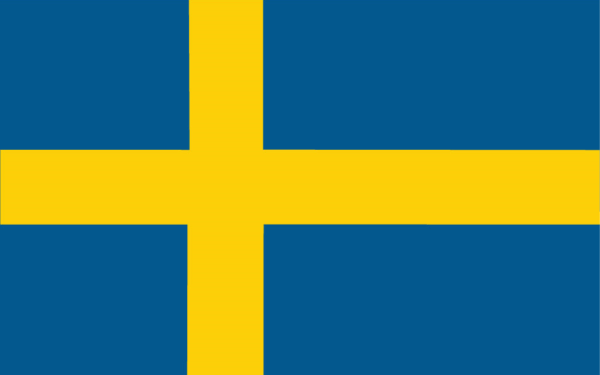 Over in socialist paradise Sweden, the clueless altruists are discovering that the “clash of civilizations” is about more than identity, but entirely different biological ways of life and genetic inclinations.

The social welfare office in MÃ¶nsterÃ¥s, Sweden became the site of a small riot after officials tried to stop a child marriage. A 21-year-old Arab immigrant from Syria had married his 14-year-old cousin. This offended the morally righteous Swedes, who saw this as a form of child abuse, and demanded that the couple break up.

Naturally the immigrant community did not want to hear of this, and so when the man called his relatives, a mob of aggressive Arabs appeared and attacked the government officials. Police responded and arrested one person and took several others to the hospital. In the meantime, security at the office has been “increased significantly in order to safeguard personnel living in the new multicultural work environment.”

Time and again, the West learns that we are unique and our standards are not just unique to us, but to our genetics. Multiculturalism has failed but not everyone has got the memo yet, resulting in a miasma of rape, terrorism, dysfunction, crime, inbreeding and welfare abuse descending over Europe, starting with the archcucks in socialist Sweden.

Patrick Bertlein Reviews Nihilism: A Philosophy Based In Nothingness And Eternity at Heathen Harvest | How To Start A Nuclear War