Career destroyed for doing what is right, not what appears right 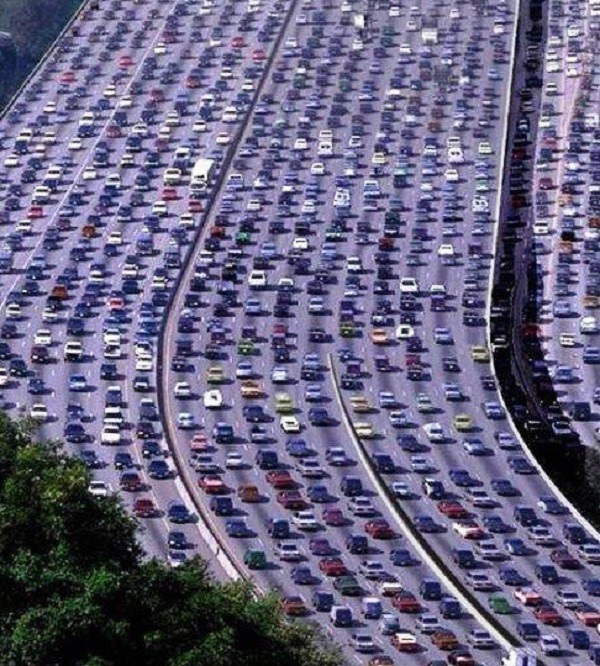 It is not a common enough trope to point out that in democracy, as in advertising, the valuable quanta consists of appearance. Reality is measured by results; appearance is measured by a view from one angle in one moment and the desires, judgments and feelings it stimulates. Desires trigger from mouth-watering pictures of food or naked babes, judgments from threats to patriotism or importance of all individuals, and feelings can be both positive or negative, so long as the person feeling the feelings feels more alive for having done so.

Another career has been shredded as a sacrifice to the altar of human pretense. First, the part that offends appearance:

A Nashville prosecutor has been fired after reports surfaced that he made sterilization of women part of plea negotiations in some cases.

On the surface, this sounds terrible. As liberals always ask, how would it feel if this happened to you? We have our teachers indoctrinate kids starting in preschool with this logic, which assumes that all people are the same and therefore what happens to one is for the same reasons and has the same effect as when it happens to another.

They also hit us with the pity, which makes us feel good because we are doing something nice for those who are less fortunate than we are:

“The history of sterilization in this country is that it is applied to the most despised people — criminals and the people we’re most afraid of, the mentally ill — and the one thing that that these two groups usually share is that they are the most poor. That is what we’ve done in the past, and that’s a good reason not to do it now,” Paul Lombardo, a law professor and historian who teaches at Georgia State University, told the AP.

It’s terrible. These people are bullied. They are poor, so they are blameless. In fact, they are angels dancing on the head of a pin. And yet, no one is pointing out what these people have actually lost. Do they need to breed?

But peeling back the rhetoric and feelings, we find a prosecutor who wanted insane people to stop breeding:

In the most recent case, first reported by The Tennessean, a woman with a 20-year history of mental illness had been charged with neglect after her five-day-old baby mysteriously died. Her defense attorney says the prosecutor assigned to the case wouldn’t go forward with a plea deal to keep the woman out of prison unless she had the surgery.

Defense attorneys say there have been at least three similar cases in the past five years, suggesting the practice may not be as rare as people think and may happen more often outside the public view and without the blessing of a court.

People whose babies mysteriously die can be problematic. They may even be insane. That would mean that they will keep having crazy babies and possibly killing them, where sterilizing them would free them of the burden to have and kill the baby.

Reading further into the article, it seems that this woman was in homeless shelters but fled with her baby to a hotel, where it died, some months after she had tried to kill it by stabbing herself with a knife.

Nothing about her story suggests this woman should be able to reproduce.

At least we have a happy ending:

The prosecutor agreed Randers was mentally ill, and she was institutionalized after being found not guilty by reason of insanity.

Now when she breeds, the fetus becomes the property of the state and they can raise it — likely with attendant mental problems — and subsidize it for the rest of its days.

Another case of this same pattern:

A fast food restaurant is robbed and the shift manager says she got fired for refusing to pay the money back.

Farther down the article, we see the truth:

However, a spokesperson in their human resources department explained that Marissa was fired because she broke policy by leaving too much money in the register and this wasn’t her first offense.

Not her first offense. This makes it less likely that she was fired for a single incident, more like a pattern of behavior.

Fast food restaurants use time-lock safes to avoid being attractive to robbers. These safes operate by allowing employees to dump money into them, but they only unlock at certain hours of the day and days of the week when money is being collected. This protects the lives of the employees by making it clear to criminals that they will not get a big score. Marissa endangered her fellow employees by not doing that, and it may be related to why they were robbed.

But then at the end, the mainstream media makes a last stab at pity — a type of feeling:

That’s little comfort for Marissa who is not only unemployed but pregnant with her fourth child.

Working fast food, on her fourth child, and unable to follow the rules. This woman is a disaster. If the press were honest the headline would read: Woman with disaster of life bungles automatic deposit and contributes to store robbery.

But no, all of us out here must show how enlightened and altruistic we are by pitying Marissa for her own poor life decisions. As a result, more fools enter the world, subsidized by the pity of those who should know better.

And those who might stop the problem by insisting that disaster people stop reproducing — which is kinder but less effective than what I would do to them, which is exile them to Mexico or Canada — are fired and smeared.