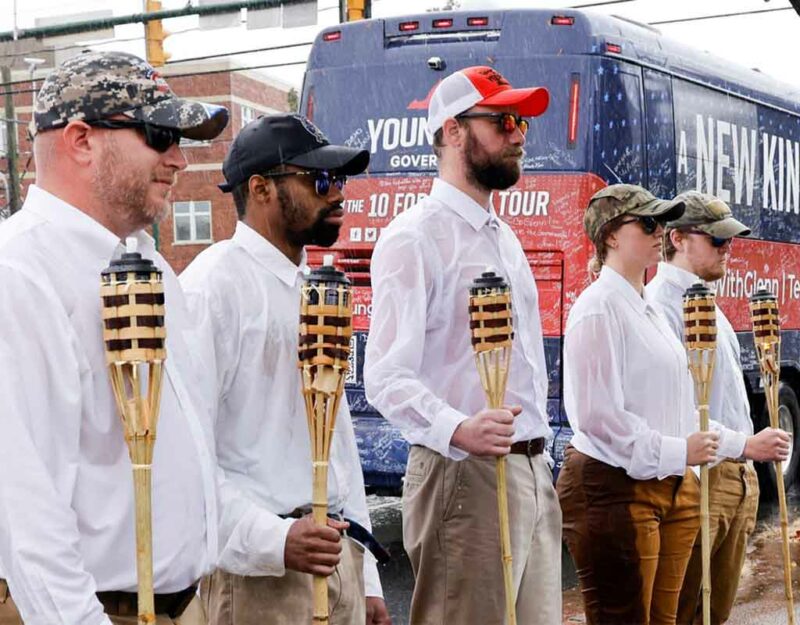 The current transformation attempts to implement Environmental, Social, and Governance (ESG) performance metrics in companies, especially banks, follow a similar pattern to how Affirmative Action was rolled out. You might ask what ESG is:

Environmental, social, and governance (ESG) criteria are a set of standards for a company’s behavior used by socially conscious investors to screen potential investments. Environmental criteria consider how a company safeguards the environment, including corporate policies addressing climate change, for example. Social criteria examine how it manages relationships with employees, suppliers, customers, and the communities where it operates. Governance deals with a company’s leadership, executive pay, audits, internal controls, and shareholder rights.

To that companies have added privatized fact-checking which is based on how other people decide when a company is implementing ESG correctly or not by an ESG score which follows the same framework as Affirmative Action scores.

One example of apparently successful transformation can be found in South Africa since 1994 when affirmative action icon Mandela came to power. For some reason the techniques used in South Africa have not been copied by other countries.

South Africa was the only country where Affirmative Action was implemented using the big-bang approach. This technique is like the way a new enterprise software system (such SAP) can be implemented in a company, as opposed to a slow incremental change-over.

Practically an SAP implementation can take six months to implement all modules required, or several years depending on the modules and growth of the company.

Technically there is nothing wrong with a big bang approach to change management. In South Africa’s case it took five years to transform the country. A slow changeover would probably have required a generation which would have spoilt it for many “activists” but would undoubtedly have been better for conservatives and hence the country’s economic performance since.

The mistake made was to put Mandela in change in 1994. It would have been better to leave the previous President (de Klerk) in place. Mandela was essentially incompetent in government affairs, and neither were any of his successors. Margaret Thatcher famously pointed this out.

The same applies to companies where shareholders select a politically correct person rather than a competent person. This gives the company the correct Afermative score, but shareholders know their shares are worth less over time. This gives them a timeframe during which they can exit without anybody being the wiser. The example here is the South African billionaire Nicky Oppenheimer who sold his diamond shares to Anglo-American so he could retire in Britain.

During the same timeframe that Oppenheimer sold his shares, a smaller construction-oriented company became very successful selling ash they procured from coal-fired power station utilities. The foundations for the Burj Khalifa, a building in Dubai that is half-mile high, used South African coal-fired ash. The difference between Anglo-American and this construction company is that the latter transformed its working class rather than its executives.

The reason a big bang approach is not utilized in America is that Democrats are hanging onto their executive positions for as long as possible, with Biden’s age being a dead give-away. To them, afermative action is a means-to-an-end only, and perpetuates their power at the expense of the working class and executives alike.