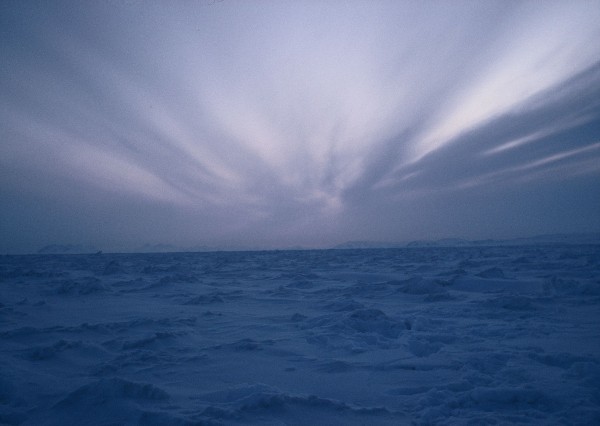 I imagine that day 30 of the anarchist commune is the hardest. Everyone arrived, and set up food growth, kitchen, sleeping areas, social zones, and so on. People started doing stuff. But after a few weeks, it got harder. Some work, some don’t. Some “work” at ideology, others don’t.

At that point, the commune has to go either full-on egalitarian — everyone cleans the pig pen once a week — or admit the separation of roles. This causes some people to recognize that their labor will support others, but not themselves. They then seen the commune fill up with more people, but no one wants to clean the pig pen.

Either way they choose — egalitarian or roles — this commune now leaves the world of anarchism. There must be Authority. Even if it is enforced by guilt, which is worse because it’s purely appearance based, there is a rule and if you do not obey, consequences follow.

Conservatives recognize that this happens in every society. Civilization derives its authority from contract, not a “social contract” between government and people, but a contract between individuals. The contract is this: if we all work toward the same goals, we can have a civilization, maybe even a good one.

We offer something better than anarchy: government performs what it does well, which is defense and a few other things. Everything else is culture. It is entirely opt-in. Culture agrees on values, and you agree by joining that you want to work toward that goal. If not, time to go somewhere else.

This approach constitutes an opposite to control. Control lumps together a bunch of people and tells them what they must do or face consequences. Culture presents an opportunity and rewards those who take advantage of it. To maintain reward, rewards must go only to those who do something useful, so others must be sent on their way.

On the surface, this seems harsh. However, life deals in truth and truth is harsh when denied. Civilization needs glue to hold it together. It will either be collaboration, or control. There is no middle ground that does not collapse into one or the other.

Conservatives should move away from control. Self-policing through circular firing squads, increasingly doctrinaire speech codes, and “everyone must get along” compromise mentalities are all part of the control gambit. We can do better than that.