by Jonathan Peter Wilkinson on October 17, 2016 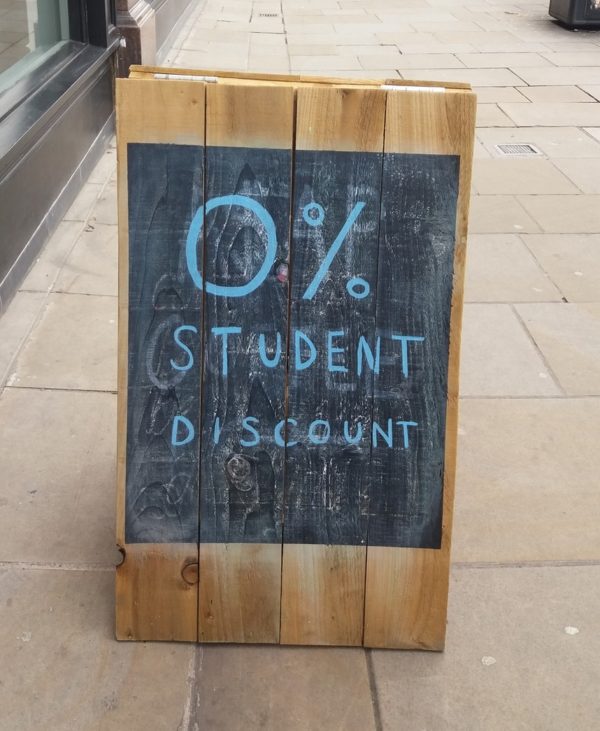 President Woodrow Wilson was pivotal in the birth of The Amerikan Nation. One of the first all-in Progressives to gain power in the United States, Wilson wanted more and more aspects of life to be centrally controlled by the state under the excuse of ideological “good.”

One particularly nefarious aspect of his power lust was his desire to grab the joystick and play the economy like a cheesy, old Atari game. He passed the Federal Reserve Act of 1913 and started the USSA down the road to serfdom and a planned economy.

In particular, the Federal Reserve Bank (AKA The Fed, AKA Bernanke’s Banksters) was granted four powers. They could print money, adjust the discount rate, buy Treasury securities, sell Treasury securities. All of these powers adjust the amount of money in circulation in order to control price inflation. The Politburo tasked with pegging this money supply is known as The FOMC (Federal Open Market Committee). The money-printing route got a bad name under Weimar Germany, so the FOMC is less direct in how it turns the money supply dial. Usually, they control M1 and M2 via the Federal Fund Rates and security portfolio manipulation (tightening or quantitative easing). This was bad, but it wasn’t until the 1970s that they went full-metal Maotard.

If you’ve ever done Ops Research, even in the pathetically phony academic environment, you will quickly learn that models that attempt to simultaneously achieve more than one goal usually do not achieve much of anything. The US Congress made just such a stupid math error in 1977. They amended The Federal Reserve Act to become just as stupid as it was Stalinist by ordering the Fed to dial in an unemployment rate as well as a money supply.

Thus, any decision the Fed now takes first involves a transient state and then a steady state. During the transient state, any changes the Fed has made bounce around and are unpredictable. After this period, the economy then recalibrates at some point that is probably somewhat unpredictable from any point in the transient state. Therefore, the FOMC gets to push the button and then have to wait to determine whether it worked.

Another problem that makes this even more likely to fail. The manner in which we measure unemployment keeps changing. The Fed can neither be precise nor accurate if they keep changing how the scorekeeping works. If you except what the BLS counts as Unemployment, we’ve reduced the U3 rate by 50% from 10% to 5%. If you ignore the 1994 alterations to how the BLS measured unemplyment, you get 22% in 2010 and 23% in 2016. To quote Robert Plant, the song remains the same. For people who have given up any hope of finding honest and honorable work, it’s another record rice harvest in North Korea.

So once your results no longer even resemble your database that was originally used to calibrate your model, you no longer get predictable answers. Janet Yellen has to know three things in order to effectively control unemployment and inflation at the same time. Now that unemployment data has been rendered reality incorrect, she will know money supply — until it gets impacted by feedback from the deliberately obfuscated unemployment rates.

They now fly eyeless through space. It will eventually have to fail. This happens to planned economies because of hubris. This hubris takes two forms. They attempt to control multiple simultaneous objectives despite the undeniable fact that management science tells us this is stupid. They also attempt to disbelief unpleasant realities rather than seeing feedback as a gift. These two fundamental character flaws in the totalist are manifest in Amerika’s current FOMC. It will ultimately fail the way the Russian Politburo did in the late 1980s/early 1990s.

How Cultures Are Destroyed: The Black Metal Experience | Evidence Of Russian State Hacking Of DNC Is Thin