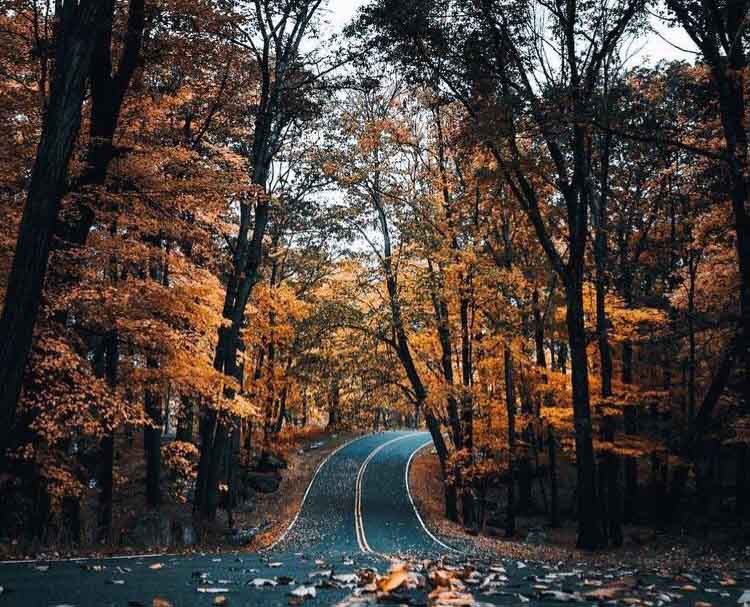 We know that our civilization is in full decline simply because people are less capable now than in the past. People then knew how to do things, and it was not a matter so much of having learned as having the capacity to intuitively adapt to situations.

They were less muddled, intellectually and genetically, and they had a basic moral clarity about life. For them, the good had to rise above the bad, and most was bad. As a result, they designed their society toward the top: it accommodated the needs of the best, and the rest of us tried to keep up as best we could.

Now that we are muddled and our thinking unclear, we routinely accept absurdity as the norm simply because other people are doing it. In our minds, we need to accept what the herd does so that the herd will bestow upon us power, wealth, and prestige; this is what happens when a herd takes over society.

As part of this, people no longer understand metaphor. Witness the confusion over a metaphor employed by Trump Jr:

Donald Trump Jr. is getting called out for an Instagram message he posted that compared the proposed border wall to a zoo fence.

“You know why you can enjoy a day at the zoo?” the son of President Donald Trump wrote in an Instagram story on Tuesday night. “Because walls work.”

No, he did not compare the two; he pointed out that walls work, and used an instance to describe this. People are simply milking this for the outrage, since stupidity is popular and so if you are King Stupid you win all the chicks. However, these people have no comprehension of English.

A metaphor would suggest that the border wall was like a zoo wall, implying that the zoo condition applied to the border zone. Instead, Trump Jr. is simply pointing out a mechanism: “You know why you can enjoy a day at the zoo? Because doorknobs work.” Or maybe because zookeepers work.

For this to be a metaphor, there would have had to have been more points of comparison. “How’s the border like a zoo? Because there we also have a wall keeping all the animals back.” That is a different statement than “walls work,” which is similar to his father talking about the walls around the mansions of the rich and powerful, especially Leftist politicians.

In our mania to make the human individual more important than the order imposed by religion and culture, we set the proles free, and now the proles rule us. This means that prole-logic beats out actual logic, and so we live in a time of baby-talk and manufactured outrage.