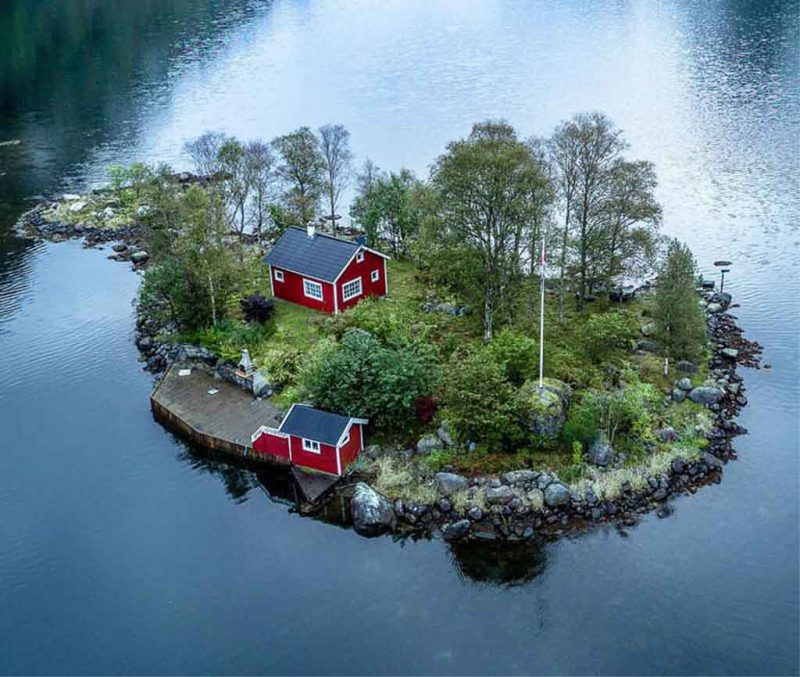 Gab.com may be down for a few weeks while the company tries to secure hosting. Having spent much of the 1990s looking for sites willing to host a then-controversial site and getting hauled out of bed one too many times to deal with a sudden de-platforming, I have sympathy for what they are going through.

In the meantime, the internet is sadder without Gab. The site made waves as an alternative to Big Tech where the idea of free speech meant that everyone had to grow up and discuss things rationally. It had a high filter: people who were simply lunatics repeating propaganda got filtered out a lot more than at Big Tech.

As an added bonus, the site itself scared away the daytime television watchers who now comprise the bulk of the internet audience. These people are so broken on a social level that they require “safe spaces” where other people who agree with them are already repeating the same tired platitudes and dogmas. Losing that herd made Gab a higher quality reading experience.

One of the mysteries that the blockheaded mainstream media failed to explore, naturally, was how someone like Robert Bowers could exist on Gab without making many connections. The answer seems to be that in a free speech environment, repeated speech and one-note ideas sort of fall by the wayside. That effect does not carry over to safe space Big Tech.

In any case, while Gab is down, we should explore alternatives that at least claim to be “free speech” oriented. Here are a few: