About The Gay Mafia 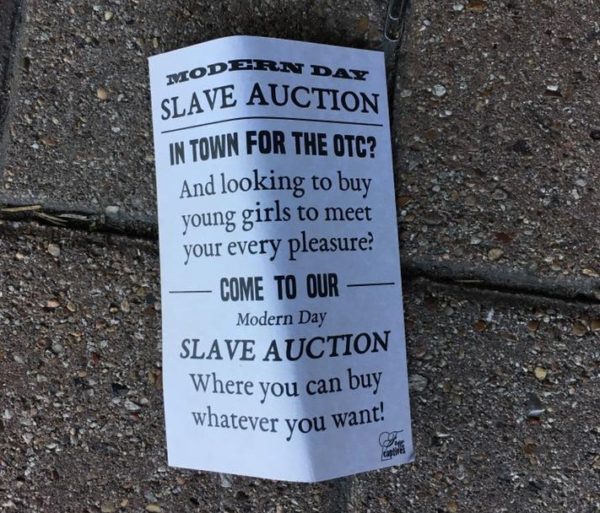 When times go degenerate, many vital things are forgotten. For us, one of the most vital is the fact that every identifiable group acts in self-interest, such as “the gay mafia,” where sexual preference trumps even national origin:

Thatâ€™s what Ovitz believes. It is one of the driving factors in his decision to talk about what happened, a burning need to name names, to throw light on the shadowy Hollywood cabal he believes did him in. He calls it the Gay Mafia, though several of its â€œmembersâ€ arenâ€™t gay, and much of what he says about these men is nasty and unprintable. In Ovitzâ€™s eyes the cabalâ€™s demagogic leader, its merciless Macbeth, is Geffen, laying waste to all Ovitz held dear, spreading rumors about his family, at the same time he was poisoning the business deals that would have saved AMGâ€”all things Geffen denies. Geffenâ€™s partners in crime, Ovitz alleges, include Ovitzâ€™s onetime protÃ©gÃ©s at the Creative Artists Agency, Bryan Lourd, Kevin Huvane, and Richard Lovettâ€”powerful Gonerils determined to kill the father figure who gave them life.

…All the gay people get together, like the Jewish people get together. I mean, yeah, we meet on Thursday. Iâ€™m offended. Thatâ€™s just so offensive. You know, all the fags, they get together and they pick a victim: Letâ€™s go get that one! Itâ€™s remarkable that, at this point in history, the most powerful man in Hollywood, heâ€™s been brought down by a gay cabal! Iâ€™ve never heard anything like it in my life!â€

A naturalist does not find this unusual: every organism needs a group to survive, so chooses one based on its most obvious trait. Gays stand out in any group, so they cross group lines and united on gayness, not national origin or religion. It is this type of special interest group secession that is driving the balkanization of the US/EU.