A species of poseurs 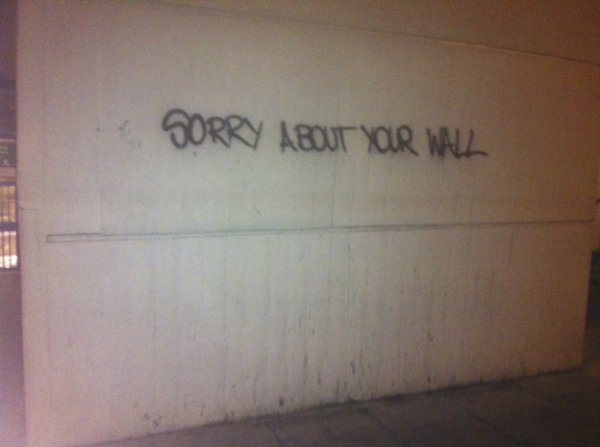 Where is the root of our downfall? Clearly we are fallen. Some claim Christianity, others democracy and its precursor, equality. An older origin exists however.

The fundamental moral challenge to humans involves getting outside of our heads. We are not born solipsists, but social interaction makes us so, paradoxically by causing us to view ourselves as others view us. Then with our big tool-using brains we make ourselves into tools so that we may make others into tools, and use ourselves as actors to manipulate them.

From that pretense of equality comes and, because it is socially unacceptable to deny it, spreads to everything. Religion. Society. Even conservatism. Nothing can escape infection by this social virus. But it arises from our own individualism because it is in the name of what we want that we manipulate others.

This creates a society based on appearances as decided by the fastest plurality to recognize the appearance. This means a race to the bottom: those who win will be those who over-simplify in such a way that a large group understands and claps along. Naturally, this means changing the meaning. What was once a normal question of life becomes a marketing question as in, “How do I sell this product to a large number of people?”

This creates a society that in addition to lacking goals lacks honesty. Truth is irrelevant. Image is the path to success. And thus from an early age, its citizens learn to paint themselves, to contort and disguise, and most of all to lie in such a way that if accused of lying they can fall back on ignorance. The only safety can be found in being a victim or being an ignorant.

If we want to turn the West around, we must bypass politics for a look at our society itself. What do we have in common? What do we want to achieve? And do we want a society based in methods and appearances, or one based in results and goals? Political questions are mostly designed to avoid this.

When individualism takes over, equality and democracy are sure to follow. After that, truth becomes a rarity that is outright persecuted wherever discovered by the mob. They want it their way. They want to be able to do whatever they want, and skip the consequences. This is individualism as its core pretending to be a collective.

For centuries we have fought this battle by attacking the group. But it merely reforms under a new goal. What about finding time to call out the real culprit, which is the individualism and selfishness of average people that leads them to form this mob? At the core of the human experience, this moral dysfunction leads us to self-destruction.