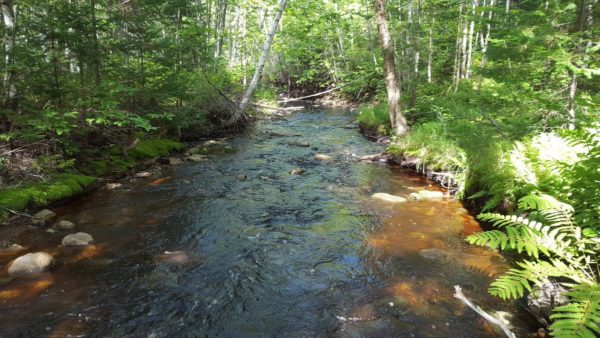 The linear art of cascading adjectives. Trump rising. Psychological trauma. Europe ablaze; use that blaze to light a candle, not curse the darkness! Collapse denial. 0bama destabilization. Cognitive dissonance and how to combat it. Free speech for the dumb (relevant).

History shows us again that responsible, moderate far-right parties succeed where radicals do not:

Founded in 2013 by a group of academics, intellectuals and economists who wanted to leave the Euro, the AFD has since enjoyed soaring popularity through its furious opposition to the countryâ€™s â€˜open doorâ€™ migration policy. Each time one of Germanyâ€™s 16 states has had an election, the AFD has proved itself to be a serious force.

The new party has virtually wiped out the Far-Right NPD party along the way. This neo-Nazi outfit had been running an aggressively anti-Muslim campaign…But their brutish extremism didnâ€™t impress the electorate. At last weekendâ€™s poll, their vote collapsed and they lost all their state MPs (their last in Germany).

Impurity (relevant). Cuck LARP. Anti-dystopia, too sensible/pleasurable to believe. Alas, we must romance dystopia instead. Secede from the modern world. Suicide versus coherence. Why Leftism? — because entropy. Asymmetry2. The invisible enemy thrives unnamed. Ultimate decision for Western politics (ulp!).

A warning from the Red The New York Times about matriarchy:

â€œBeing hated by females,â€ she said in an email interview, â€œis a big matter for male bonobos.â€

…Moreover, female bonobos rarely formed coalitions with their preferred girlfriends â€” the individuals they spent the most time with and groomed the most ardently. Instead, the researchers found, coalitions arose when a senior female would step in and take the side of a younger peer caught up in an escalating conflict with a resident male.

Struggle for self-discipline and transcendental purpose. Genetic aptitude and the death of the “blank slate” theory. Mindless modernity and the zombie pursuit of materialism. Identity.

Teh Matix vs. Teh Establishmnet. Phyllis (<3). Demographics triumph over intentions. Democracy as Soviet-style moral perversion. Panorama.

Into the void. Baseline. Globalism as morality. PC potlatch. Nationalism.

Introduction To The Black Pill | #HillaryHasAIDS: Why It Is Irrelevant What Her Malady Is