Tyrant Books and the Case Against Literary Agents 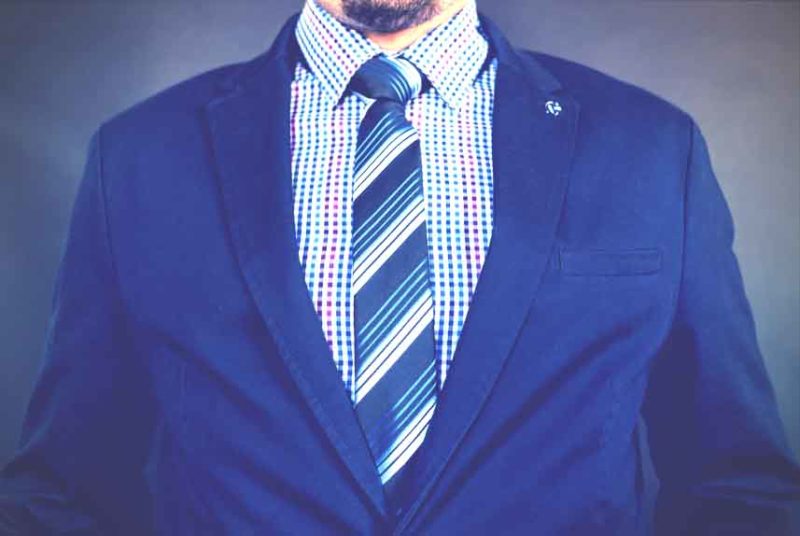 A few days ago a small publisher set off a firestorm by declaring they would no longer accept submissions from authors via any agent. If an author with an agent wanted to submit to their house they would have to jettison the agent first. As you might expect, the pro-traditional crowd in the book publishing world lost their collective hive mind and initiated a full-out assault against the publisher on Twitter.

When I read the initial tweet announcement from New York Tyrant Books I had a much different reaction: I stood up and applauded.

Before I explain why, let me drop this one disclaimer: I donâ€™t know anyone connected with this publisher and Iâ€™ve never worked with them in the past. Before this controversy broke, I had never even heard of them. Nor can I explain their thinking behind this. Theyâ€™ll have to speak for themselves on that issue.

But I can certainly understand why they would institute such a ban because I myself have done the very same thing. I wonâ€™t work with an agent ever again. Thatâ€™s right, I said again because Iâ€™ve had an agent before and it did not end well. Itâ€™s an experience Iâ€™m not willing to repeat again.

Back in 2013 I had finished Reservations, the first book of a political-thriller series, and I very much wanted to go the traditional route, get an agent, get published and walk into my local Barnes & Noble and see my book on the shelf. So I started sending out the queries to agents, got a lot of no responses and got a few requests for the full manuscript and eventually landed an agent. (For this column, weâ€™ll keep the agentâ€™s name out of this as the name doesnâ€™t matter.)

The agent then started the process of shopping the book around to the publishers, got a lot of passes, a few requests for the full manuscript and eventually landed a contract with a small publisher. The book was published (but never managed to land on the shelf at my local B&N) and they were eager to publish the rest of the series. Great news, right? I was on my way with loads of cash and clear sunny skies ahead, right?

Nope, not even close.

Reservations, released in October of 2015, was the No. 3 e-book for the entire year of 2015 for the publisher and I received a small royalty check for 2015. The book appeared to have sold quite well in 2016, according to the tracking on Amazon. I may never know how many copies it actually sold because Iâ€™ve never received a single penny of the royalties from those sales, much less a report of exactly how many copies, and likely never will.

The publisher began having problems and eventually closed up shop. The early signs of trouble ahead were there and when I raised my concerns with my agent I expected the agent to speak with the publisher with some modicum of professionalism.

Instead, my agent forwarded my e-mails, sent to my agent with the expectation of private communications between the two of us, directly to the publisher and then followed with some embarrassingly hostile e-mails to the publisher that I actually wound up apologizing to the publisher over. There was a final rude e-mail that led to my separation from the publisher in late 2016. The agent then landed the series with another publisher within a few days and I went with it because we had already announced the second book was due out and I feared a delay would cost us sales. Had I known what was coming, I would have refused to sign up with the second publisher and jettisoned my agent then.

But at the time I was sold on the â€œtraditional modelâ€ of book publishing â€“ maybe blinded by it is a better term here â€“ and trusted my agent despite the hiccup with the first publisher.

Then, a few things happened in rapid succession. First, when I asked about the unpaid royalties from the first publisher, my agent informed me I would have to pursue that myself. Funny, I thought making sure the author got paid by the publisher was the agentâ€™s job.

About the same time my agent got ultra-political. I donâ€™t mind stating political opinions. But your agencyâ€™s official website isnâ€™t the place for that and it cost me some sales. Again, the agent is supposed to help the author sell his book, not hinder his efforts.

Then my agent committed the cardinal sin: Charging the author fees to represent their manuscript. Long after I had sent over Escaping Infinity for my agent to look over and decide to rep or not, my agent sent out an e-mail to all of the agentâ€™s writers informing us that any new manuscript the agency would take on would require an upfront payment of $500 from the author and yes, this applied to any manuscript that had been sitting in their office for a few months.

That was the day I became an Independently Published Author. I severed ties with my agent, as I understand several others that had been repped by this agency also did, recovered the full rights for my political-thriller series from the second publisher and got to work. It hasnâ€™t been easy, it has been a lot of extra work, but less than a year since disavowing the traditional path, I have made more money â€“ and had it actually show up in my bank account â€“ as an Independent than I did in all of the time I was traditionally published â€“ combined. Escaping Infinity has picked up a few awards â€“ adjudicated by professionals as opposed to glorified popularity contests within a specific clique â€“ and otherwise well-received.

So, no thank you, I will not work with an agent again. And when I work with another publisher, as I have in many cases with anthologies this year, I will represent myself. For those claiming that without an agent youâ€™ll get screwed over on your contract I have two words: Literary Attorney. I use one myself and Iâ€™m doing just fine.

And for those that say I just got a bad apple, I suggest you dig a little deeper into the subject online. You might find that it isnâ€™t the bad apple that is the exception in the agent barrel. It just might be the rule instead.

In my opinion, the traditional method of publishing â€“ agents and the big houses combined â€“ are a dying breed. Too many options to publish your book on your own are out there. You can get your book on Amazon, Kobo and many other popular platforms free of charge.

Good editors are out there at affordable prices as are cover artists for you book. Marketing isnâ€™t that hard to do either, between social media, getting your book in the hands of reviewers and book bloggers and affordable advertising options you can get your book noticed and sold to readers looking for new, enjoyable content.

And for those not fully comfortable with taking that big step, plenty of small publishers who accept submissions from unagented authors are out there and they are solid houses to work with. Trust me, I know because Iâ€™ve worked with a few of them. They are good people, looking to produce great content and help the author to succeed as much as they do.

Iâ€™ve been pretty successful without an agent and so have many others. So can you and all without paying 15% of your hard-earned income on someone who may not be completely as focused on your success as you need them to be.

So, I say: Good on you and your ban on agents, New York Tyrant Books!