Where Did the Strong Womyn Go? 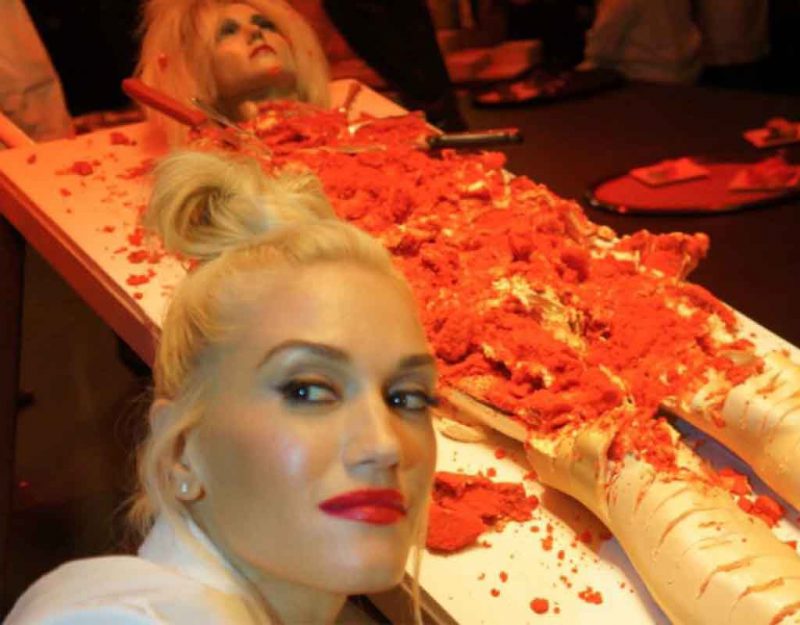 Marginalized groups often fantasize of a society-changing calamity as a springboard for their preferred version of societal utopia. The manosphere has long opined that disaster is necessary to prove to deluded “strong, independent women who don’t need no man” that their reality is in fact weak and dependent on men, consequently reinstating men as the rightful inheritors of the earth.

COVID 19 presents a calamity that will likely result in broad changes to civilization as we know it. The scope of its danger can be debated; the extreme nature of its fallout cannot. Self-satisfied men across the West are leaning back, opening a beer, and asking that lyrical question: “Where did the strong womyn go?”

Many nurses of the heroic strain marched straight into hospitals; some went on strike to sit at home, trashing their Hippocratic oath. A few of the suicidal variety decided to stomp around Spain together, spreading death and chaos everywhere they turned. A few woke female politicians smugly addressed their supporters while hiding in luxury apartments. Some strong, independent womyn marched into work to learn although they were strong and independent, they were not at all essential. Those strong, independent womyn returned to their cats to drink box wine and stand in a virtual line to weakened government-dependence.

This is all very pertinent, but may not realize the predictions the manosphere proposed in pre-pandemic times. Are womyn suddenly waking up and calling the strong, independent men? As womyn sit at home, are they beginning to appreciate usefulness of men who can still fix the pipes, erect shelter, and wire the electricity for strong, independent womyn?

Perhaps they are dialing up the good men they previously ignored due to grandiose illusions of independence. The coronavirus may have displaced the usual virus in the modern West, which is a pathology of hubris based in the idea that the individual is more important than the order found in reality which determines the outcomes of our actions.

Are men inheriting the earth? I’ll leave it to men to judge.