When White Culture Was not Demonized 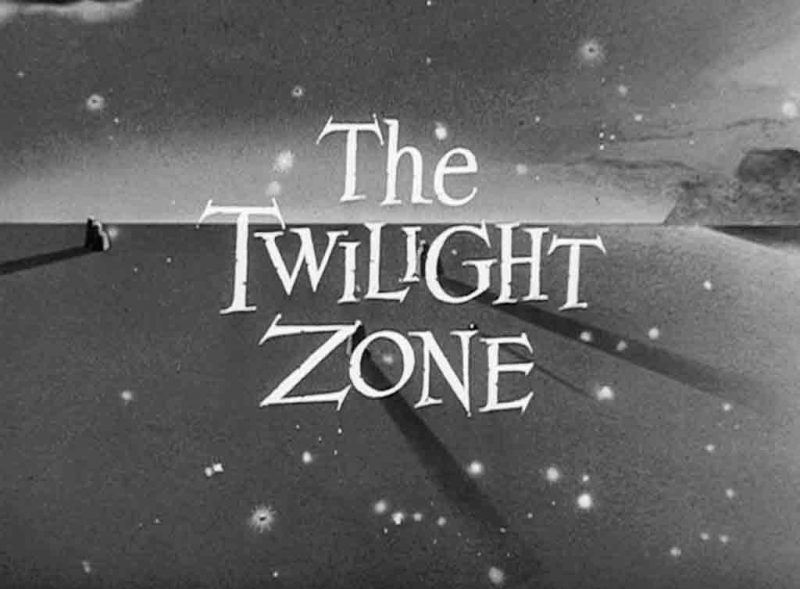 It does not take much exposure to modern media for modern self-respecting whites to be repulsed. Heaped upon us are mediocre productions with poor plots meant to be nothing more than a medium for anti-white and anti-traditionalist propaganda.

Our future changes toward the positive when we demand a renaissance of pre-diversity agitprop era classical quality media. We need this not simply because the propaganda of enemies both internal and external threatens to swamp us, but because the older media was more creative and informative beneath the less-glitzy surface.

For example, consider The Twilight Zone. Produced decades ago, before America was reeling from swift and devastating demographic changes, each episode is an reflection of the values of Western Civilization and an encapsulation of the culture, values, fears, and hopes of the moment when it was made.

Each character is infused with the values of the time, which makes them shine in comparison to modern characters. Of course you see things like civility, politeness, virtue intelligence, dignity, and competence idealized, leaving one feeling utterly repelled by modern drivel polluted  by qualities aimed at the lowest common denominator.

By analyzing individual episodes, one can identify specific ways each episode provides a contrast in quality with what we are being force-fed today. Consider these episodes:

There are many other episodes which may not contain elements which so obviously deviate from the modern media narrative. However, in each episode you can see the encapsulation of a healthy Western culture as it was before a war was waged on it.

Vote with your viewing choices. Create an environment which will remind you what we have lost. One of the main ways Western people can remember who we are is by having access to and taking pride in who we were.