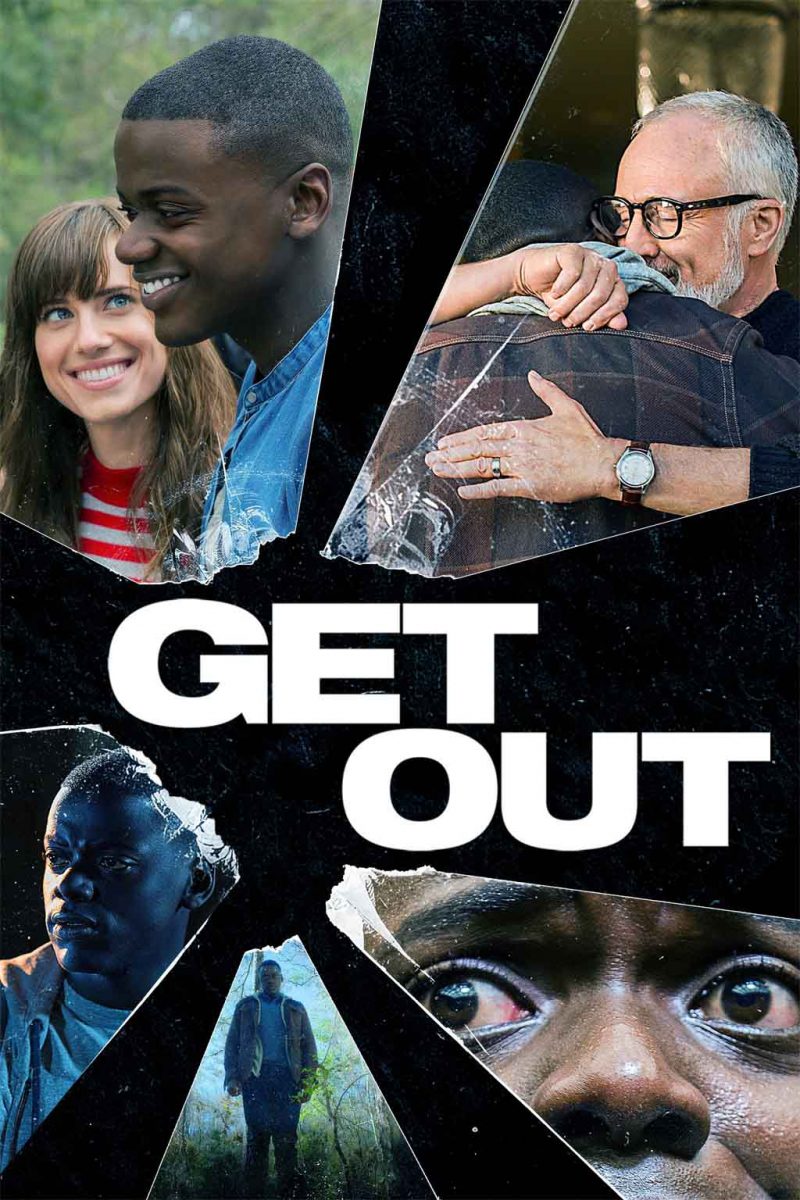 The premise of the 2017 film Get Out is not obscure: observing the plot even on the surface reveals the film was meant to be an expose of white racism. However, instead of targeting the cliched evil white rural Trump supporters, director Jordan Peele clearly intends to expose the veiled racism of liberal white Obama voters, who in the future race war will not be spared even after having signaled their racial submission and mercilessly criticized the bad-white scapegoats of their own race.

The underlying theme of the film is that white liberals, no matter how hard they try to virtue signal and support black issues, are still and can never not be racists, and will be punished as cruelly as if you were evil white rural Trump supporters.

A synopsis of the film illustrates a racially-charged and somewhat incredulous plot: the wealthy Armitage family hunts down young urban black people (in this film, the protagonist Chris) using their daughter, Rose, to lure the black people into the Armitage Estate in order to provide black bodies as hosts to the brains of elderly rich white people. The completion of this body-infiltration is a team-effort involving hypnotism of the black person completed by the mother (Missy Armitage), a psychologist, and brain surgery inserting the white brain into the black body, completed by the father (Dean Armitage). The hypnotism renders the black victim unable to control their bodies, and simply able to observe what is happening to them as if it occurs through a television screen. This dynamic is meant by Peele to be a metaphor for blacks having their narratives and autonomy co-opted by whites.

The Armitage family finally  auction off the black victims to the their wealthy white friends who want to inhabit young black bodies.

The film’s premise, that elderly white people would choose to inhabit young black (and only black) bodies is shaky at best, and hints at an unrealistic value system of black racial superiority over whites.  Peel explains this dynamic by inventing a family history wherein Rose’s grandfather, the family matriarch, narrowly lost an Olympic qualifying race to Jesse Owens, the black Olympian runner. (This element of the plot is historically incorrect.) This implausible backstory suggests the Armitage grandparents created their diabolic legacy due to deep-seated resentment toward blacks and a begrudging underlying sense of black racial superiority.

The other white liberals, those who desire to inhabit Chris, are interpreted as simultaneously asserting black racial superiority and racistly dehumanizing blacks. The individuals interested in “buying” Chris make subtly racist comments: proposing that black is “in fashion,” that black men are better in bed, and that black people are better athletes. To develop these white characters as simultaneously idealizing and dehumanizing black individuals should spark some degree of cognitive dissonance in the unbiased viewer.

The film, however unintentionally, does reveal a double-standard in relation to racist behavior. Chris often expresses discomfort in relation to being around so many white people. He first expresses this discomfort to the kitchen help black woman named Georgina, who is the Armitage grandmother inhabiting a black body, and later to another black stranger he meets at the party, also an old white person inhabiting a young black person’s body. If a white person were to say Chris’s own words in racial reverse, he would be censured as unacceptably racist. The film therefore normalizes anti-white racism and attempts to legitimize it.

However, the most sinister element of the film is in the ending wherein Chris murders each member of the Armitage family, killing Rose last. When his friend, a TSA agent driving a cop car, finds Chris and Rose after Rose had been shot, they drive away together without offering any help to the dying Rose, instead letting her bleed to death in the street.

We are expected to accept this as justice because although Rose virtue signaled her lack of racism, she was a covert racist, as are all liberal white virtue signalers. This ending foreshadows a future world where blacks, holding institutional power in the place of whites, will subject whites to the horrors of discrimination blacks now imagine themselves to be subject to.

It was never and will never be about equality.