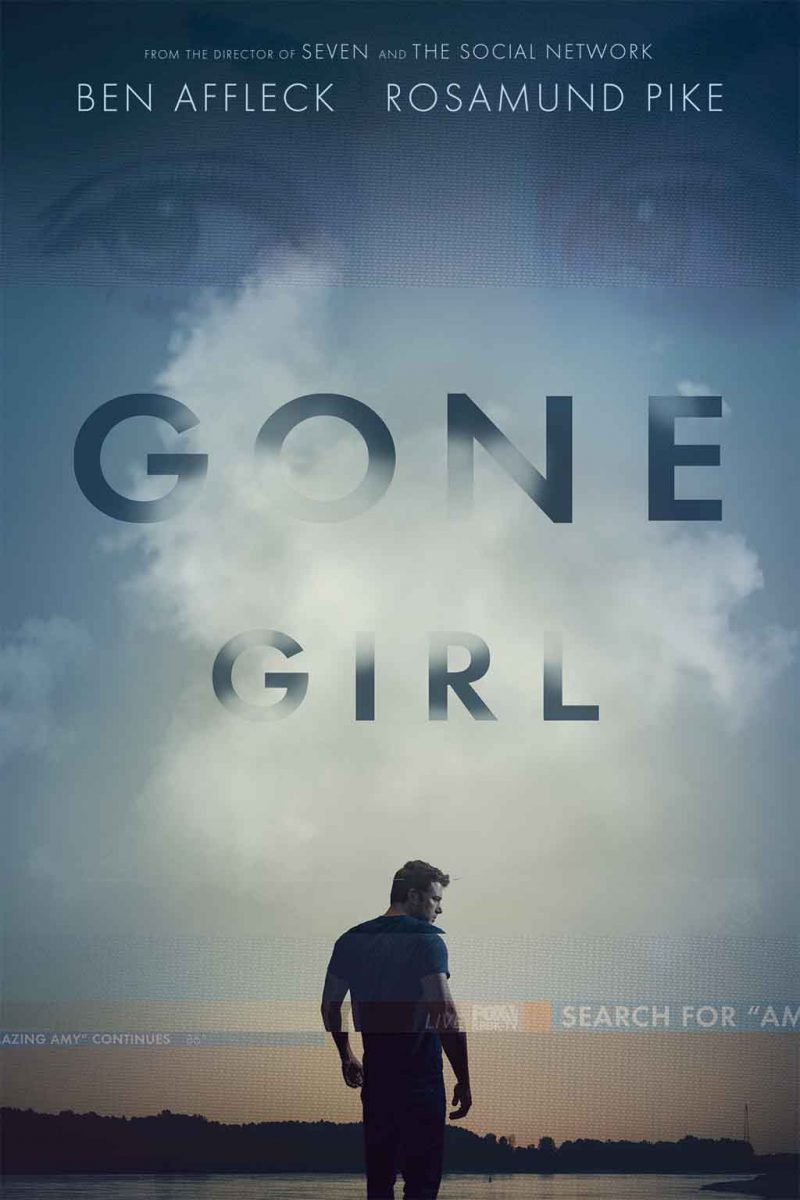 Gone Girl, the novel by Gillian Flynn and subsequent film directed by David Fincher, may unintentionally be one of the most “red-pilled” novels of the last decade. The storyline follows the toxic relationship and power struggle of Nick and Amy Dunne, a modern every-couple.

Amy Dunne, the Shakespearean “scorned woman,” goes on a furious, tactical rampage after her husband cheats on her. She fakes her disappearance and frames her husband Nick for her murder. However, when Nick turns on his sociopathic charm and begs Amy to return on national television, Amy decides not to kill herself, and instead murders a conveniently unstable ex-boyfriend, now framing the said ex-boyfriend for her disappearance. Returning to Nick, Amy impregnates herself without Nick’s consent, locking him into a relationship with her for another nineteen years-a relationship wherein she retains all power.

Amy’s character embodies multiple anti-feminist aspects. She lied about being raped, ruining the life of one ex-boyfriend and then callously murdering another. She then lied about being victimized by her husband, callously using stereotypes regarding women’s vulnerabilities to inflict revenge for petty slights.

The best-selling novel and film sparked outrage against feminists, who resented the portrayal of a female exploiting their feminist victim-narrative to achieve sociopathic goals. But the irony is Gillian Flynn never intended to pen an Alt-Right rallying cry. Is this indication toxic femininity is far more ubiquitous than perceived? Or do such cunning female sociopaths only exist on the page?